A key hunt, the resilience of New Zealand's small businesses, meerkats and Kim Kardashian all stimulated the Acumen neurons in the past seven days.

New data from accounting software firm Xero suggests small businesses are enormously resilient. According to Xero, revenue through New Zealand's small businesses in September was up 3.4 percent on a year ago although employment is still sitting at 1.8 percent below pre-coronavirus crisis levels. Their data showed jobs nationwide recovered by 0.9 percent in September after falling 1.4 percent in August during Auckland's second level 3 lockdown.

Xero's managing director for NZ and the Pacific Islands, Craig Hudson, said the data showed the resilience of NZ's small business sector. "The growth of revenue following alert level restrictions earlier in the year and more recently after the latest lockdown in Auckland indicates that our small business owners are learning to operate and adapt to this new normal in the COVID-19 world," Hudson said.

We’re going on a key hunt

This year, it has become quite normal for major hotel chains to make headlines, as managed isolation escapees regularly ran amuck. That is why it is so surprising and refreshing to see a creative activation coming from one of these brands – as opposed to a regional health risk. 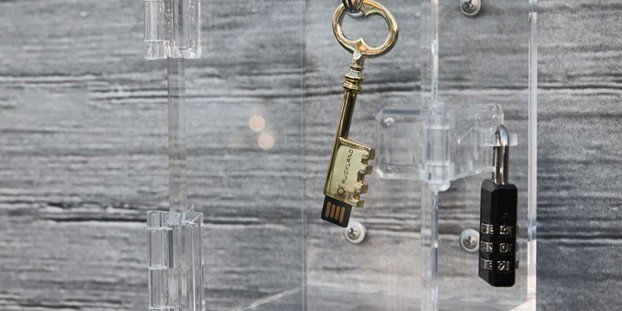 To build some buzz for its opening next month, QT Auckland has hidden 150 room keys around the city and the finder of each key will win a night's accommodation as part of the promotion. There are couple of quirks to unlock the one-night stay, but the activation is a great way to build some hype for the new waterfront hotel and encourage Kiwis to embrace the staycation!

The campaign began Tuesday and will finish up this Sunday, giving Aucklanders a chance to try out the swanky waterfront hotel.

Meerkats to the rescue

Following in the footsteps of the much-loved Telecom ad featuring the furry little creatures, Worksafe have turned to meerkats in their latest campaign. As the press release says:

"The message was inspired by meerkats and their ability to sense danger and protect one another. The new campaign will roll out over the next six months and is premised on the idea that like a meerkat we all have the instinct to sense danger." 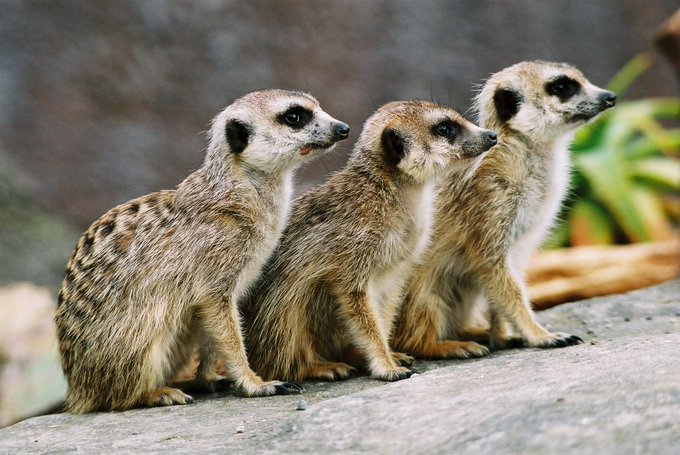 And if you’re in Wellington this weekend and want to test the concept, Wellington Zoo offer the opportunity to get up close and personal with a meerkat.

Twitter says their new prompt inviting users to consider reading an article before retweeting is working. After rolling out a test in June the company has seen "more reading" and "more informed tweeting." In fact, people open articles 40% more often after seeing the prompt, the social media giant says, and the number of people opening articles before retweeting went up by 33%. 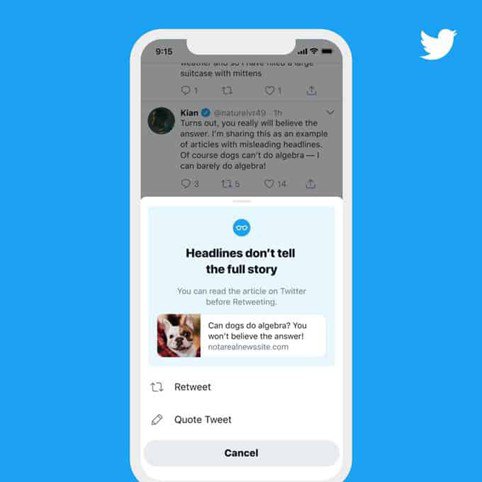 "Some people didn't end up RTing after opening the article -- which is fine! Some Tweets are best left in drafts," Twitter noted. Indeed.

In support of the Breast Cancer Foundation’s annual Pink Ribbon Street Appeal, Stuff has turned all their metropolitan mastheads pink. Stories and content supporting the appeal will be published in the newspapers across the week. Nice touch @NZStuff. 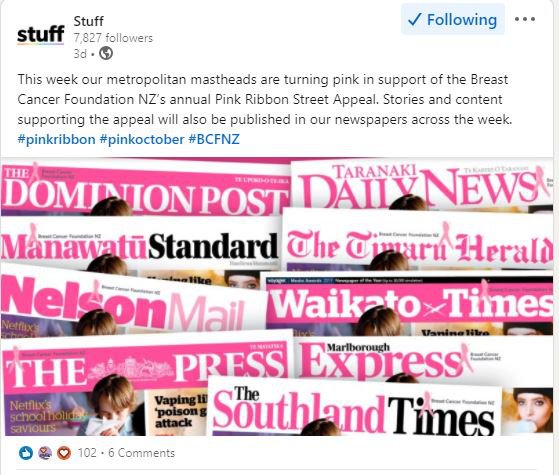 Apple, Google and a deal that controls the Internet

An antitrust complaint targeting Google and Apple would not usually feature in our weekly compilation, but we just had to include this eye-catching paragraph from a report in the New York Times:

"Apple now receives an estimated $8 billion to $12 billion in annual payments — up from $1 billion a year in 2014 — in exchange for building Google’s search engine into its products. It is probably the single biggest payment that Google makes to anyone and accounts for 14 to 21 percent of Apple’s annual profits."

A meme is born

As The Guardian reports, if you wanted to “pretend things were normal just for a brief moment in time,” you might go for a walk around the nearest park, buy yourself an ice cream or, if you are Kim Kardashian-West, ask your “closest inner circle” to quarantine for two weeks in order to attend your birthday party at a secret location on a private island. 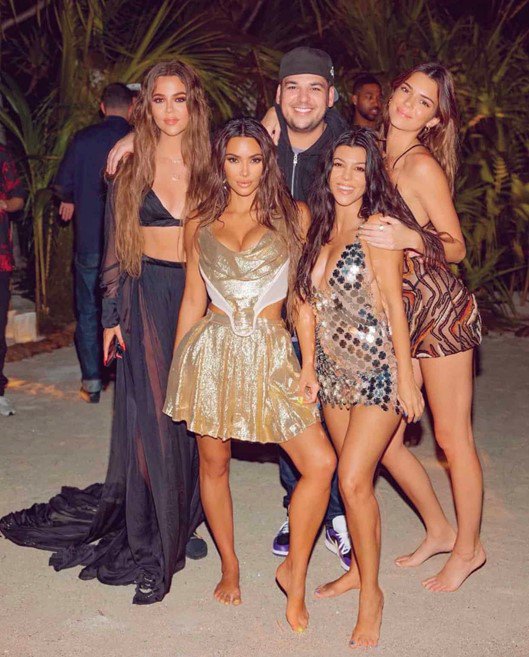 The post quickly became a meme, with people sharing photographs of their own, more menacing “private islands”. There were references to the film Parasite – a sinister commentary on economic inequality – to Game of Thrones’ bloodbath episode The Red Wedding, and to Midsommar, a film about a cult.

Our own privacy commissioner @JCE_PE got in on the action with this tweet implying New Zealand is a private island and got in The Guardian's story.

For readers missing international travel, here's a map that nicely summarises every European city you will ever visit. Presenting 'Omnimappus Europeus' by Malachi Ray Rempen. 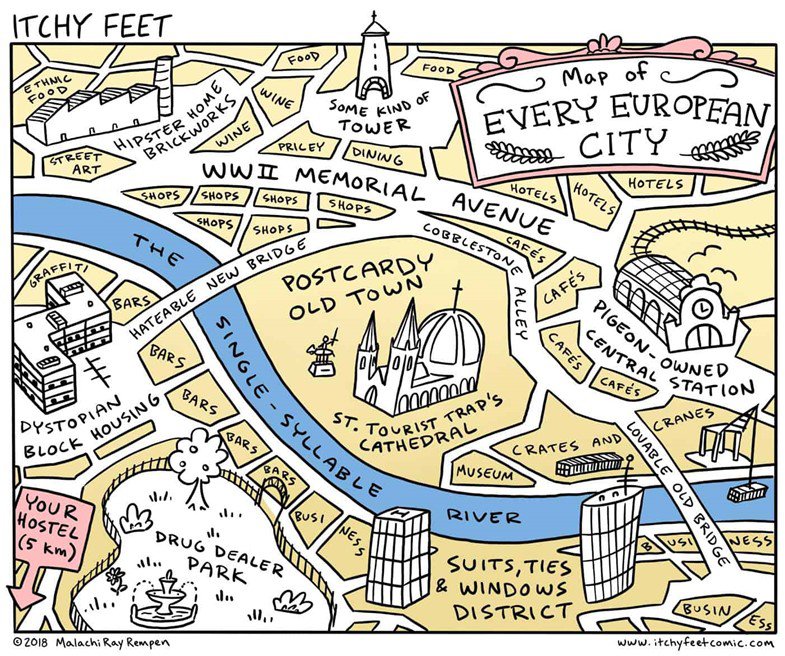