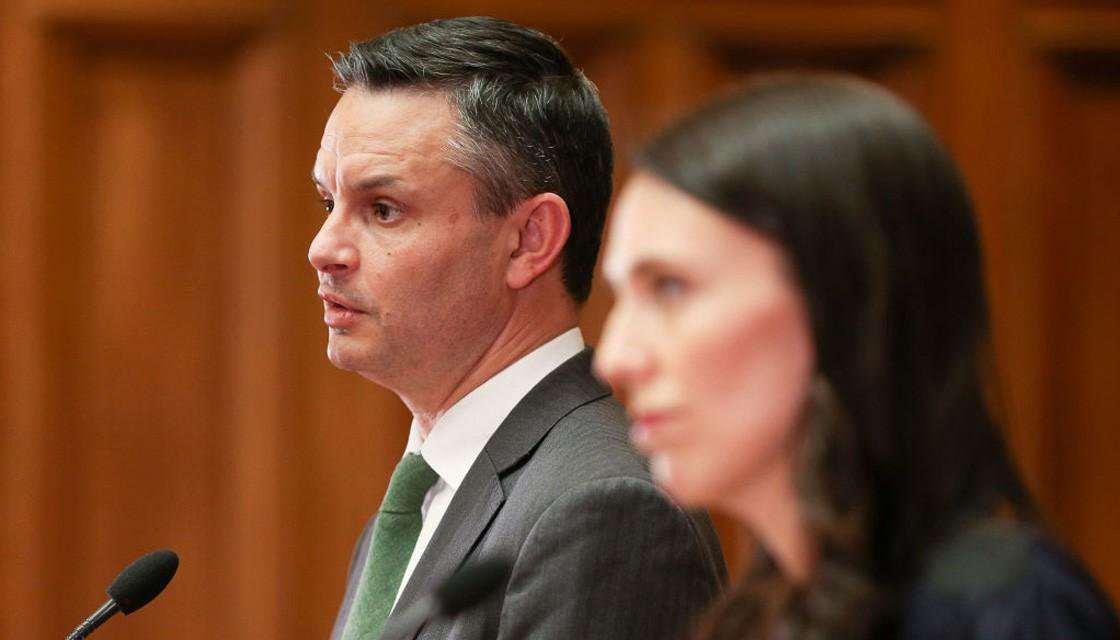 Take the initiative and act now by engaging with government, that is our advice to businesses large and small following today’s release of the Government’s Emission’s Reduction consultation document.

Minister James Shaw took pains at his press conference to quickly establish what he wasn’t announcing. Rather than a draft Emissions Reduction Plan he and the Government introduced a "consultation document” for public feedback by 24 November.

The Government has then given itself another six months before announcing its legislatively mandated Emissions Reduction Plan.

The consultation document confirms the direction of travel established in the Climate Change Commission’s Final Advice and so, in many respects, it is an underwhelming document, which is how environmental groups have immediately reacted to it.

That will not overly concern the Labour side of the government, sensitive, as it is, to rising business concerns about their, and the country’s current health and economic conditions.

Politics frames the announcement. The politics of COVID and a political dynamic driven by a single party majority government facing myriad pressures informs the release of the consultation document as well as its earlier decision to delay its final plan until 31 May 2022.

One can also discern an attempt at some political ring-fencing. Only two new strategies and policies for agriculture are offered to the public for feedback, whereas there are 25 in the transport section. Public feedback is therefore being channeled towards safe political harbours and away from stormy ones.

Piece of the Puzzle Missing

Politics also sees an omission. The Climate Change Commission in their Final Advice was asked by Minister Shaw whether New Zealand’s Nationally Determined Contribution (NDC) needed to increase to limit the increase in the global average temperature to 1.5 degrees above pre-industrial levels, as per New Zealand’s Paris Agreement obligations.

The Commission’s assessment was that the current NDC was not compatible with that goal, that it needed to rise, but declined to suggest a new target, saying that it was a political, social and ethical decision for the government, not the Commission.

Our intelligence suggests that an upwardly revised NDC will be announced before Minister Shaw lands in Glasgow for COP26. A higher NDC will lead to a steeper, and potentially a much steeper, emissions reduction curve being needed.

The choice for government is then whether to toughen domestic emissions reduction policy settings – such as those in the Climate Change Commission’s Final Advice and in the consultation document – or go to the international carbon markets to offset a significantly larger carbon emissions gap.

With a raised NDC pressure will go on government from environmental and other groups to stiffen its domestic response settings, and that is when the rubber really will hit the road.

It also provides a reminder from our June piece that Climate Change policy is akin to a shooting a moving target.

The settings remain malleable so one, that is the context in which to analyse the current consultation document, and two, it opens up opportunity to influence the Government’s policy settings.


What does the Consultation Document mean for business?

As we suggested in June, following the Climate Change Commission’s Final Advice, the challenge for business, industry, and government sectors is to take the initiative and engage with government.

The Motor Trade Association is a good example of an industry group doing precisely that. They worked with us to advocate for a scrappage policy in the Government’s mix of emissions reduction policies in transport. The consultation document included scrappage, indicating the government will listen if a well-presented case is made to it, in this case an enlightened appeal to the equity issues inherent in its Clean Car Policy.

The consultation document is a significant step in getting public engagement (and buy in) for emissions reduction by a government whose strong centralising tendencies remain intact. Government and not the market are driving our climate change response.

Businesses large and small need to take the initiative and act now. You only have until November 24 to respond. We think large businesses need to be proactive and engage with government. Industry bodies likewise need to respond on behalf of their members. Give Jon Johansson a call and continue the conversation.