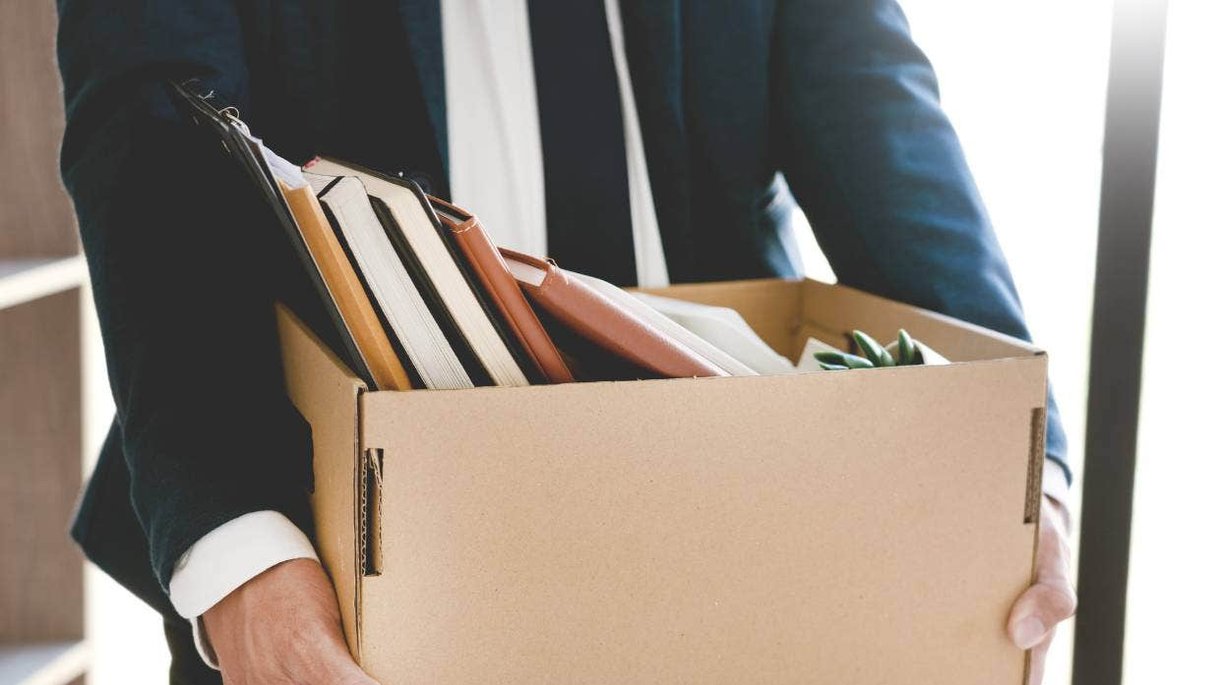 This week the Labour Government has attempted a reset to regain the political initiative.

That was the setting for the tri-partite announcement about Social Insurance.

Social Insurance seeks to address concerns about wage scarring, which is the total of future wages lost when people who have been made redundant take the first job that comes along irrespective of whether their new job makes the best use of their skills.

On a deeper, ideological level, social insurance has been a dream of the left ever since Sir Owen Woodhouse’s Royal Commission led to the introduction of ACC in the 1970s. The inequity between providing income protection at 80 percent of a worker’s wage for those incapacitated by an accident versus the welfare safety net for those afflicted by illness has long been a bugbear.

The proposed scheme can be viewed as an opening bid by the Government because there is a lot of politics to flow before legislation is written, let alone enacted by Parliament.

The scheme is modelled on ACC and the proposals, if enacted, would see the ACC administer the new scheme. It would be funded by levies on wages and salaries. The scheme is not cheap, and one concern expressed is that if enacted, it could in the future be broadened to include other part of the welfare system, such as superannuation.

The further impost of acknowledged significant costs on an already stressed business community is one tension, and it was notable that Business New Zealand Chief Executive Kirk Hope sees the scheme limited to workers made redundant, rather than the more expansive scheme envisaged by the government and unions.

Creating a fresh injustice – by protecting middle-class wage and salary earners through the social insurance model – for welfare recipients unable to access the scheme is seen by many on the left as installing a two-tier welfare system.

The politics is therefore extremely difficult and akin to Fair Pay, we may see a funnel approach applied to eventual legislation. That is, the parameters of the scheme get narrowed following the consultation and Select Committee stages.

Acumen will be following closely both Fair Pay and Social Insurance policies as they progress. We have already received a mixed response from clients around this proposal and are encouraging clients to talk to industry bodies and engage with government through the consultation process. The consultation document can be accessed at www.mbie.govt.nz/incomeinsurance and submissions close on 26 April, 2022. We are happy to assist with submissions so please give Jon Johansson and Christian Novak a call and continue the conversation.