It's an interesting week when Yo-Yo Ma gives an impromptu concert, an enormous container ship blocks the Suez canal, Westpac talks about selling its New Zealand arm and the Government moves on housing. Have a great weekend.

Westpac could spin off NZ business 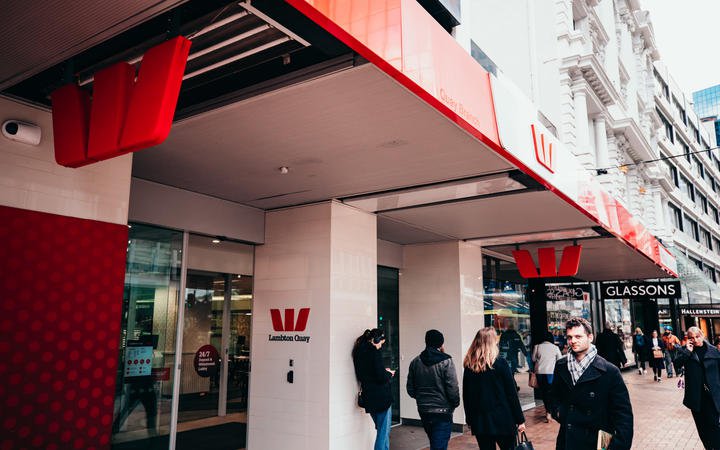 For those of us old enough to remember Trust Bank and its network of regional banks, the world has come full circle with the news that Westpac may spin off its New Zealand business. The big question is who would buy it? 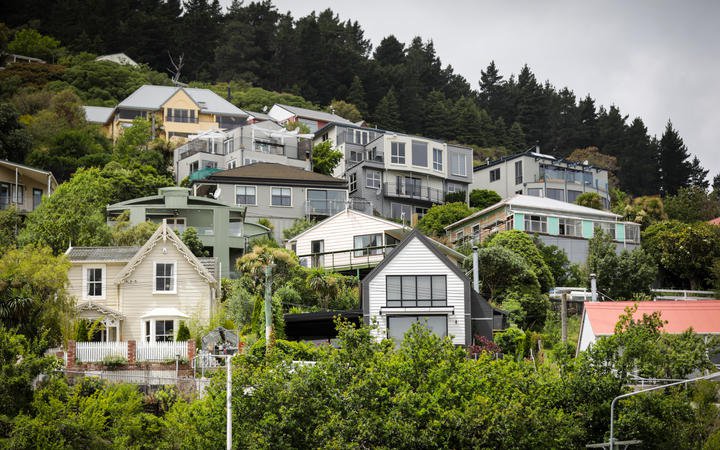 The Government announced significant changes to housing policy, Tuesday, in an attempt to slow the runaway growth of Aotearoa’s housing market.

The changes include an extension of the bright-line test from five to 10 years and an end to claiming interest as a deductible expense for investment property.

Time will tell what impact this has on house and rental prices.

Do I still need to get a COVID vaccine if I’ve had coronavirus?

Good question. Helpfully, The Conversation has the answer.

Although natural exposure to the virus stimulates immunity, we don’t yet know how long this immunity will last. And people will vary in their ability to mount a protective immune response.

Even if you’ve had COVID-19, you should still get vaccinated. A COVID vaccine may offer more reliable and sustained immunity than a previous infection. At the very least, it will add an extra layer of targeted protection.

This type of science and reporting provides valuable lessons for Aotearoa as our vaccination drive accelerates.

One blocked canal, a world of trouble

A giant container ship ran aground in the Suez Canal blocking an essential trade route, causing congestion for tankers and ships in the area and sending oil prices higher on concerns that it could be blocked for days.

Bloomberg and The Guardian both give good overviews.

Parliament has unanimously passed legislation giving mothers and their partners three days of bereavement leave following a miscarriage or stillbirth.

The member's bill in the name of Labour MP Ginny Andersen provides for three days bereavement leave following the end of a pregnancy as a result of miscarriage or stillbirth.

Final reading of my Bereavement Leave for Miscarriage Bill. This is a Bill about workers’ rights and fairness. I hope it gives people time to grieve and promotes greater openness about miscarriage. We should not be fearful of our bodies. pic.twitter.com/dwUWINVjLm

This week the Guardian reported that the Daily Telegraph in the UK wants to link some elements of journalists’ pay to the popularity of their articles. The plan is said to have “alarmed and dismayed” staff who fear it will “seriously warp our editorial priorities.”

An email sent by the editor, Chris Evans, last Thursday told staff that “in due course” the outlet wants to use the “Stars” system, which scores stories published online according to factors such as how many subscriptions they drive and how many clicks they get, “to link performance to reward” using subscription data.

Many have expressed concern about the decision. Media outlets around the world continue to contend with how best to monetise content in the digital world. The role of the 4th estate remains as vital as ever. Will it be possible to link performance measures to ‘good’ journalism, instead of traffic alone?

This is awesome in the truest sense of the word. Sometimes a video comes along that proves effective visuals can do what no number of words could.

Watch until the end. You won't regret it.