One month down, eleven to go. This week Gamestop's share price rising 1700%, bikes in schools and scented candles detecting COVID caught our attention. 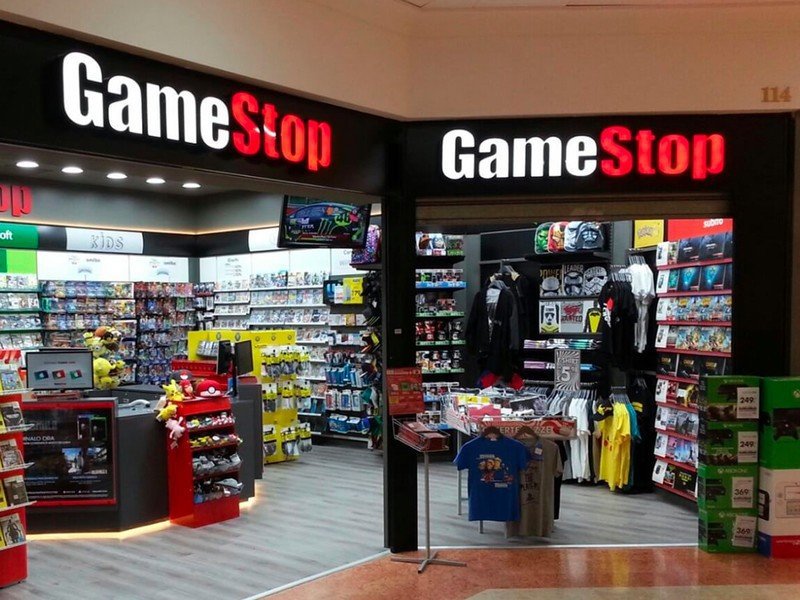 This week GameStop shares have soared 1,700 percent as millions of small investors, egged on by social media, employ a classic Wall Street tactic to put the squeeze — on Wall Street.

The Guardian nicely explains how they did it. And it isn’t over yet. Yesterday the Securities and Exchange Commission entered the fray saying in a statement that it is “working with our fellow regulators to assess the situation and review the activities of regulated entities, financial intermediaries, and other market participants.”

And if you want the other side, or to get involved, read Wallstreetbets on Reddit.

This week 100% Pure New Zealand launched a new social advocacy campaign to encourage Kiwis to do – and share – something new while travelling around New Zealand this summer.

In the campaign, comedian Tom Sainsbury leads a fictional “Social Observation Squad” on a mission to get Kiwis sharing creative snaps of their domestic travels via #DoSomethingNewNZ, rather than copying often-replicated social media trends.

Bikes in Schools: best thing ever 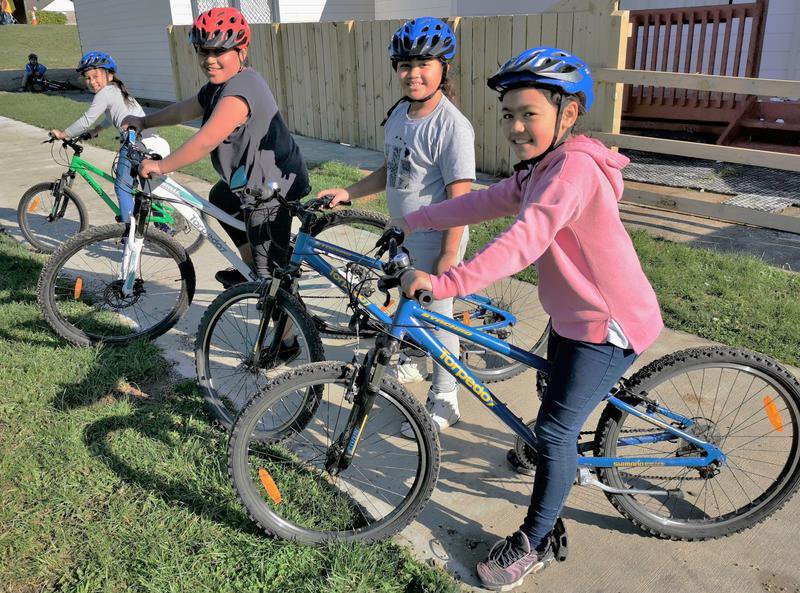 More Porirua children are riding bikes, thanks to a unique local collaboration. A national initiative, Bikes in Schools is gathering pace in six primary schools in Titahi Bay and East Porirua, offering cycling for all, and setting the wheels in motion for benefits beyond biking.

Principal of Titahi Bay School Kerry Delaney joins Kathryn Ryan to explain why "it's the best thing that's ever happened" in her school.

Exactly. Get on your bike! And do it in February as part of the Aotearoa Bike Challenge!!! (#client) 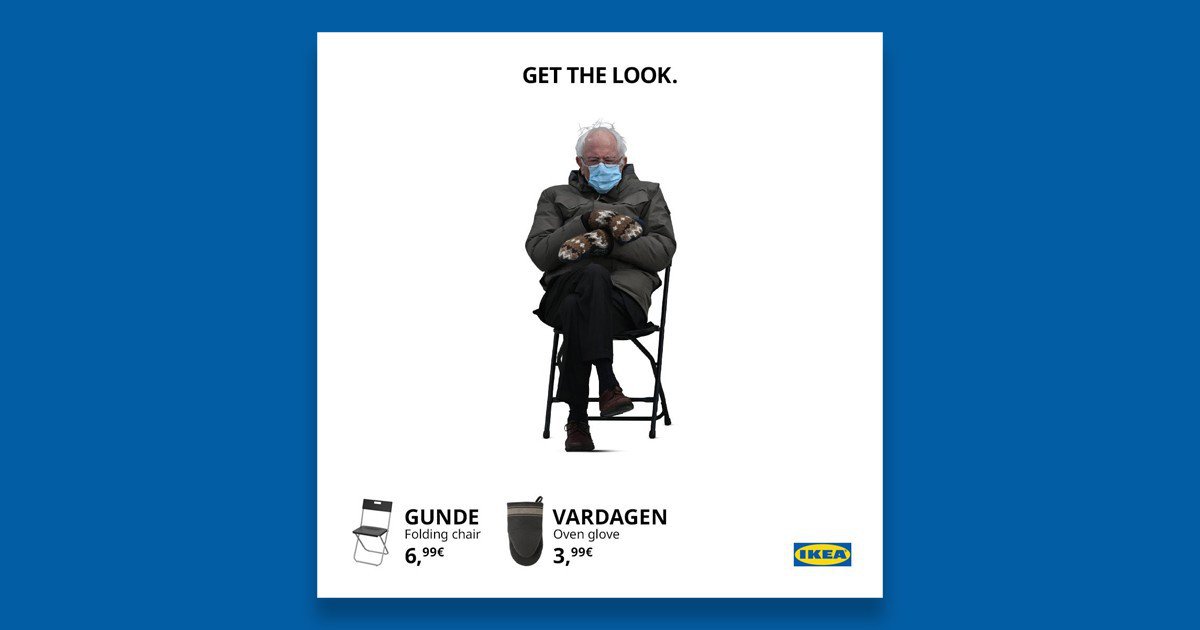 It would not be The Week That Was without mentioning the many excellent Bernie Sanders inauguration memes. With there being too many to count and too many to list, we decided to give this Get the Look ad from IKEA the nod. It’s hard as a business to jump on memes and get it just right. In our humble opinion IKEA did. Good job. 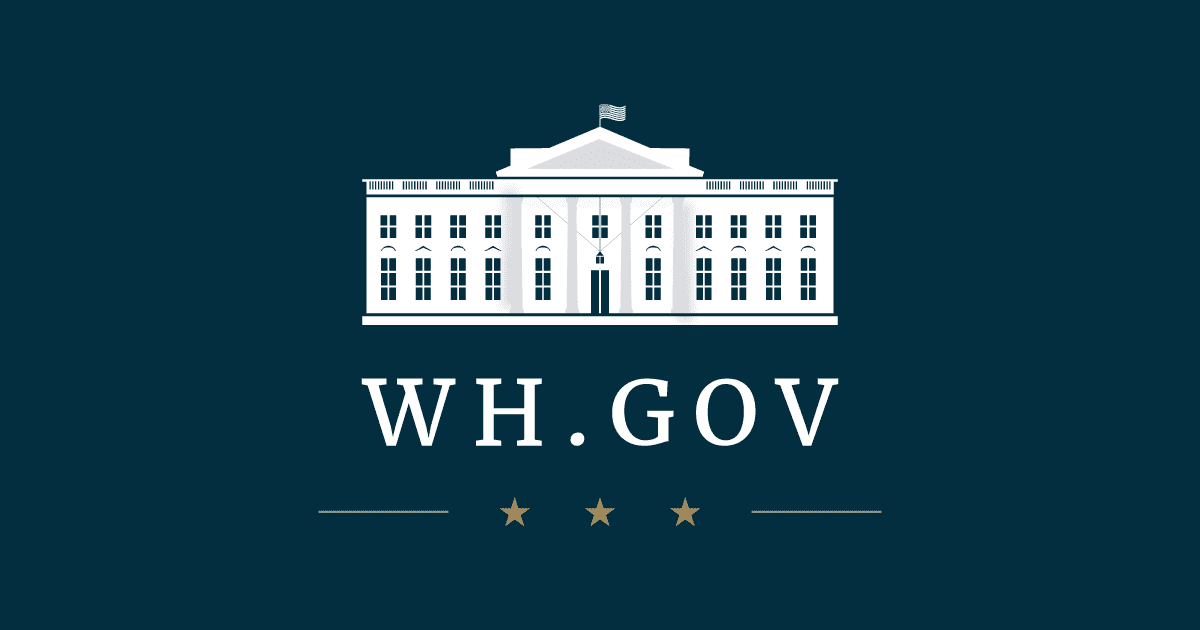 In other Inauguration news, a digital “Easter egg” buried in the software code in the Biden administration’s newly updated White House website has a welcoming message for tech workers who stumble across it: There’s a job waiting for you.

“If you’re reading this, we need your help building back better,” says a line in the HTML code for the home of WhiteHouse.gov.

The line ends with a link to the website of the U.S. Digital Service, an executive branch division whose staff builds and improves digital tools used by people interacting with the federal government electronically.

A fine example of knowing your audience and where to put your message. 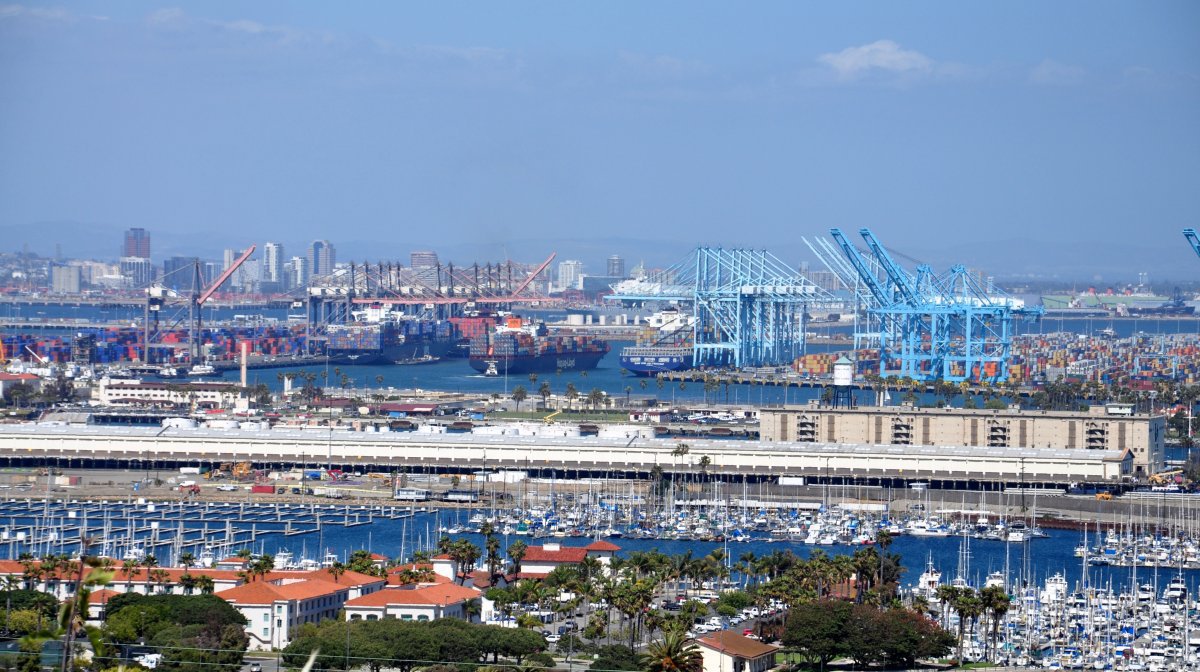 If you’re still waiting for that parcel you ordered before Christmas, you’re not alone. Over 30 container ships are anchored in San Pedro Bay off Los Angeles and Long Beach. And it isn’t just the West Coast. Congestion woes are spreading well beyond California ports, confirmed Hapag-Lloyd. The carrier reported “heavy congestion” in Canada and “berth congestion at the Port of New York and New Jersey impacting all services with delays of several days being experienced upon arrival”.

McDonald’s Spain launched a campaign that spotlights romance in the time of COVID-19. The ad follows a boy named Sebas, who is mesmerized by a McDonald’s employee Alicia at the drive-through. He has the butterflies after thinking that Alicia has given him a free bag of fries with his takeout. The spot shows Sebas and Alicia both in masks, acknowledging that it is still set in the midst of the coronavirus pandemic.

Amazon reviews on scented candles could be linked to coronavirus cases 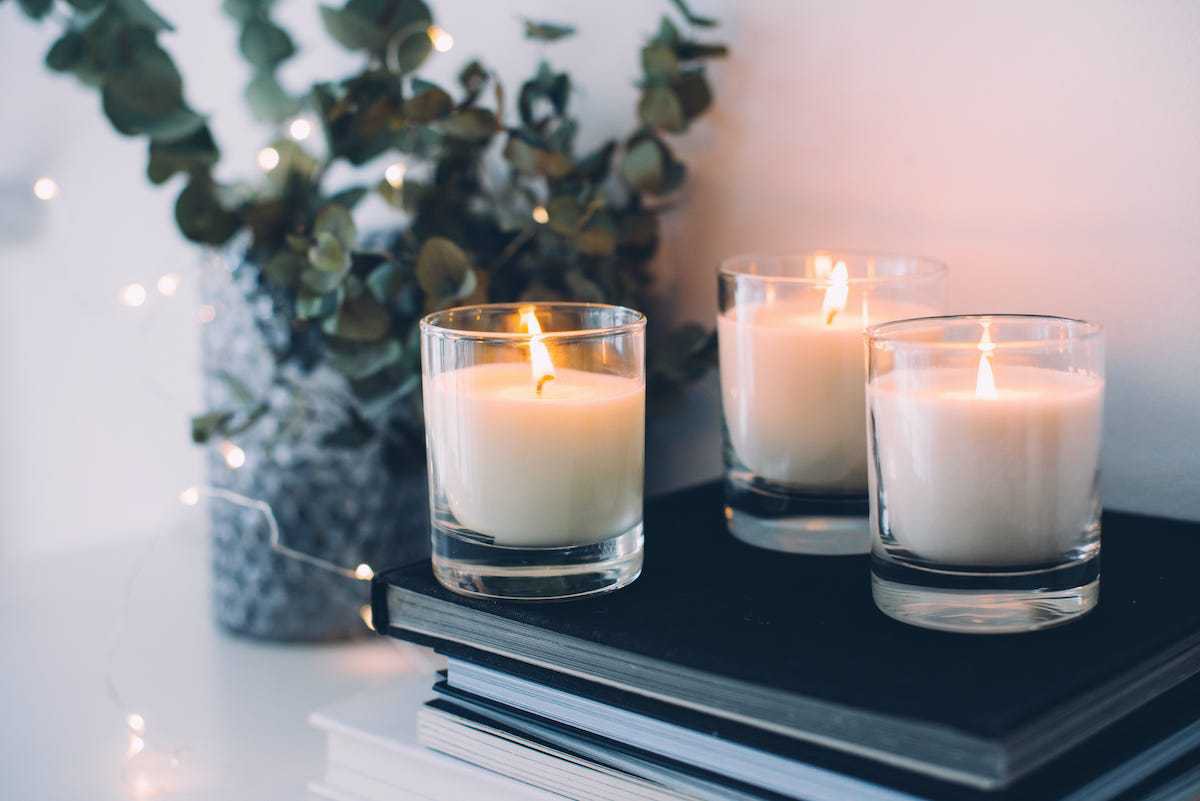 As coronavirus cases rose across the US, it appears that negative reviews of scented candles on Amazon increased too.

Kate Petrova, a research assistant for Harvard Study of Adult Development at Bryn Mawr College, did some quick data plotting during her free time that further explored the idea after stumbling upon a tweet that said reviewers on Yankee Candle’s website were complaining about the candles lacking smell.

RIP Kobe. It’s been one year. 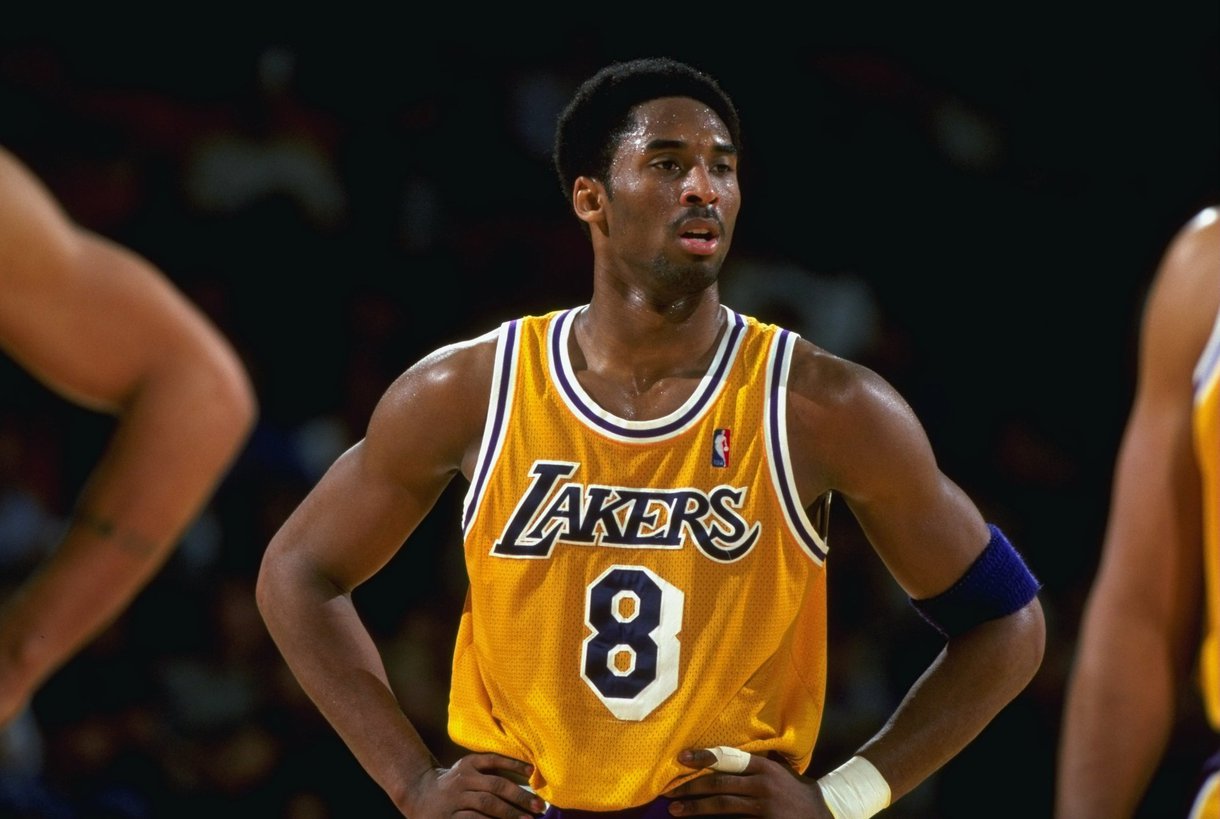