This week we’re catching up on two weeks’ worth of content from across the country and around the globe that caught our attention. Last week our reactions were slowed due to an excess of Easter goodness.

As we started work on this edition, Director-General of Health Ashley Bloomfield has informed us that a security guard at the Grand Millennium managed isolation and quarantine (MIQ) facility in Auckland has tested positive for Covid-19 four days after having a sore throat. There is no evidence of community spread. Fingers crossed it stays that way.

For the happy readers of long form journalism here’s The New Yorker’s piece on Sweden’s pandemic experiment. If you’re in the TLDR camp:

“Sweden’s per-capita case counts and death rates have been many times higher than any of its Nordic neighbors, all of which imposed lockdowns, travel bans, and limited gatherings early on. Over all in Sweden, thirteen thousand people have died from covid-19. In Norway, which has a population that is half the size of Sweden’s, and where stricter lockdowns were enforced, about seven hundred people have died.”

Congratulations to Siouxsie Wiles! New Zealander of the Year. 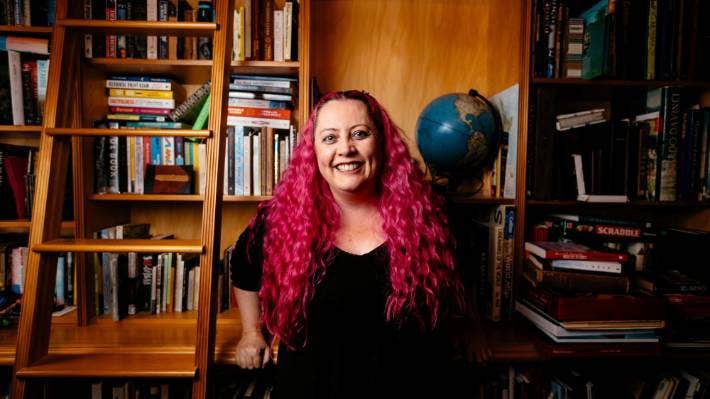 Microbiologist Dr Siouxsie Wiles was named New Zealander of the Year last week. As The Spinoff reports Wiles, an associate professor at Auckland University, received the award from Prime Minister Jacinda Ardern at a gala dinner.

A well-deserved reward for making the science of pandemics and Covid easy to understand at exactly the right time.

On the New Zealand media landscape, the potential merger of TVNZ and RNZ is significant news. The Herald reports that former New Zealand First MP and Minister Tracey Martin has been put in charge of the Government's plans to assess a TVNZ/ RNZ merger as she "gets stuff done". The same report also says the business case will be presented to Cabinet before the end of the year.

The ODT has some doubts about the merits of the merger.

Watch this space. Our feeling is that the Government wants it to happen and as result it will.

Wellington CBD to be car-free in four years’ time?

Stuff is reporting that Wellington City Council will explore a plan to ban cars from the inner city by 2025.

A Notice of Motion launched by councillor Tamatha Paul is understood to have gained the support of a majority of councillors and will pass at a council meeting on Thursday. 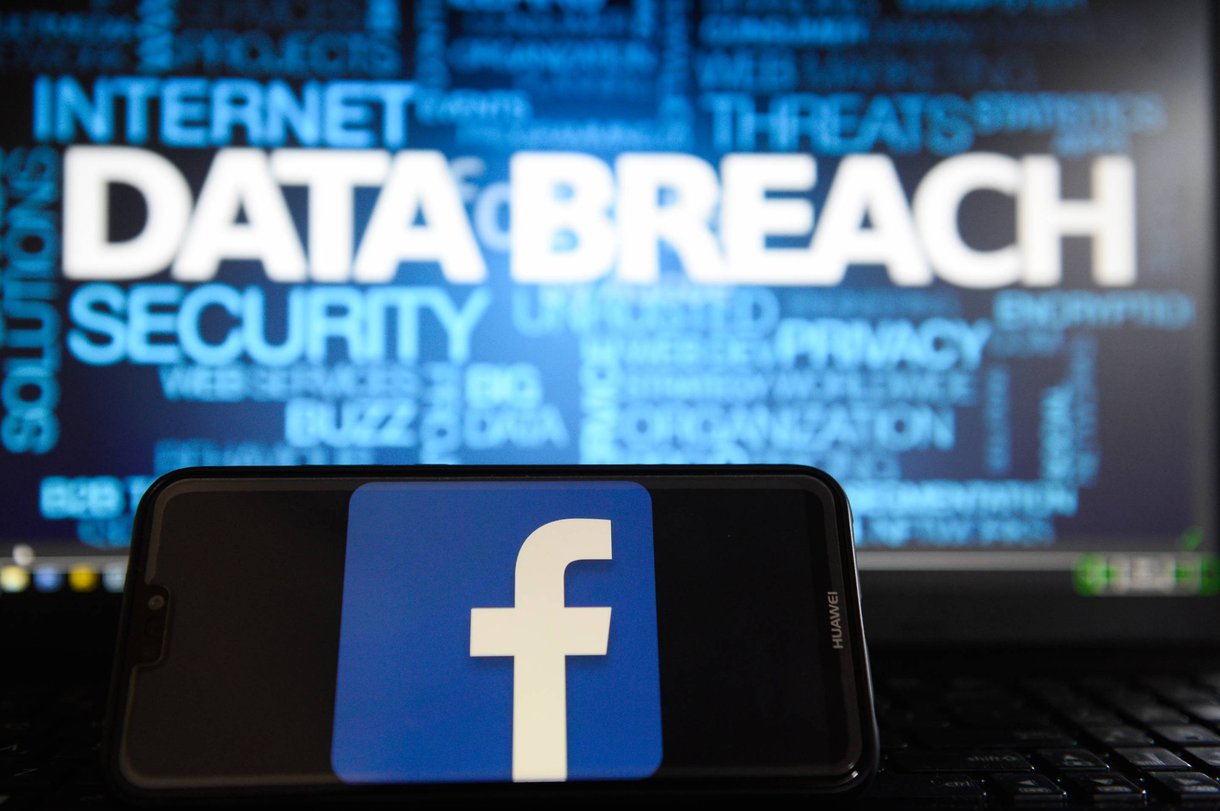 TNW nicely sets out the detail of the Facebook data breach that impacts half a billion users in 106 countries. The article also gives great advice on how to protect yourself. 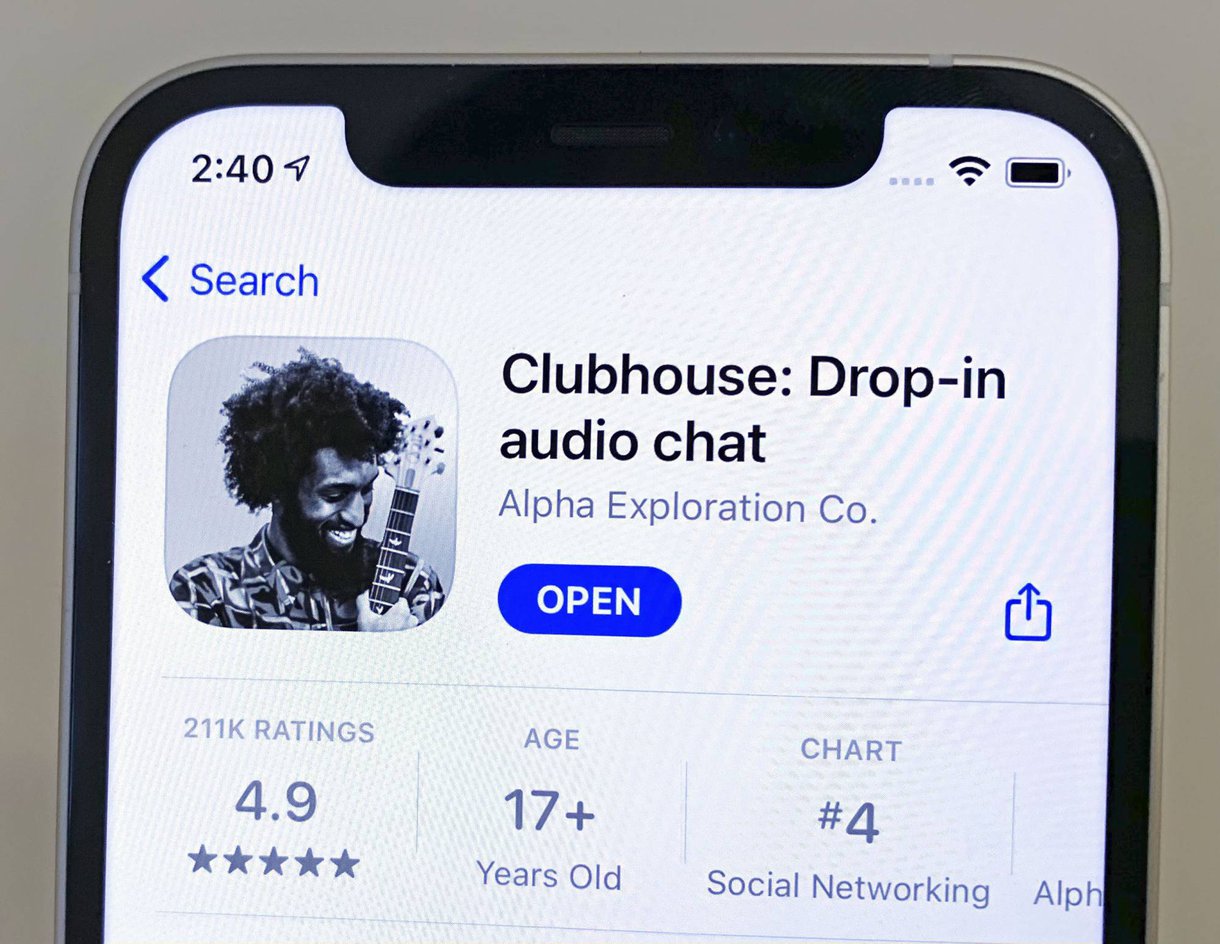 Initially reported in Bloomberg (paywalled) this story on The Verge contains all the key details including the $4 billion price tag. Not bad for an app that was launched in April 2020! Within Acumen, Clubhouse has a loyal follower and active participant. 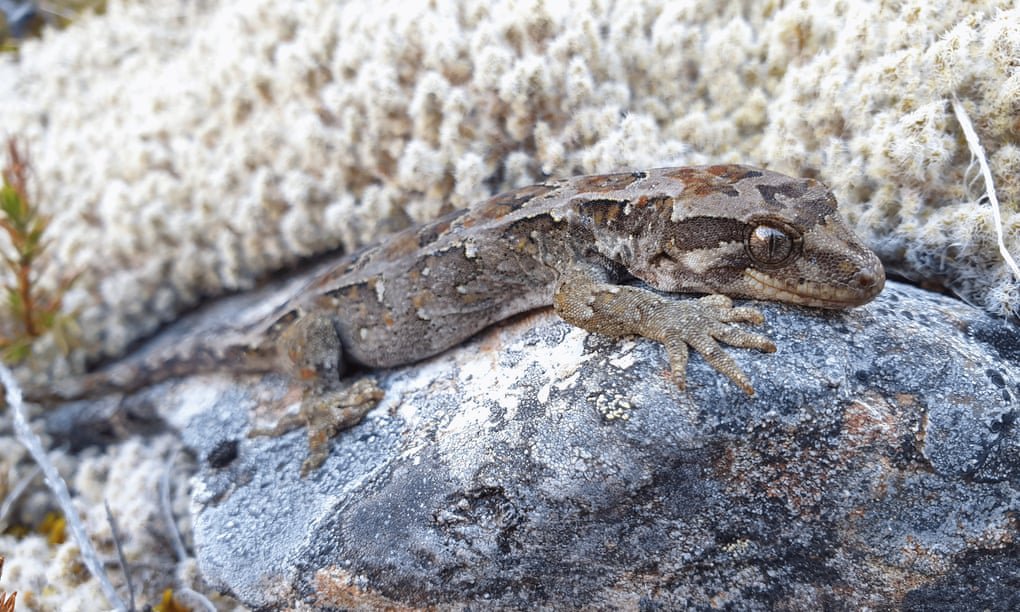 Two years spent turning over rocks has paid off with our local lizard expert who rediscovered the elusive and possibly extinct Cupola gecko. This quote in The Guardian’s report nicely captures the power of the soundbite - “People have been looking for a bloody long time.”

Our flora and fauna seem to get international media attention on a regular basis. In March the rather undignified landing of a royal albatross at Taiaroa Head found itself going viral.

The Year the Earth Changed

While we’re on the subject of the natural world, in celebration of Earth Day 2021 on April 16 2021, Apple TV+ will debut “The Year Earth Changed,” an original documentary special narrated by Emmy and BAFTA Award-winning broadcaster David Attenborough. The trailer is compelling (and sure to drive some subscriptions until it comes to free-to-view).

Last edition we shared astounding drone footage of the Iceland volcano. This week it is a tweet that shows what the people from Iceland do when they get close to an active volcano. Play volleyball.

The most Icelandic video you will see today 🇮🇸pic.twitter.com/YBAaDoJ3il