Thoughts from another week

As Alert Level Two restrictions persist and 1pm continues to grip the nation, we're reflecting on thoughts from a week where we can't quite believe it's September already. Read on.

COVID who? Business confidence picking up despite virus restrictions 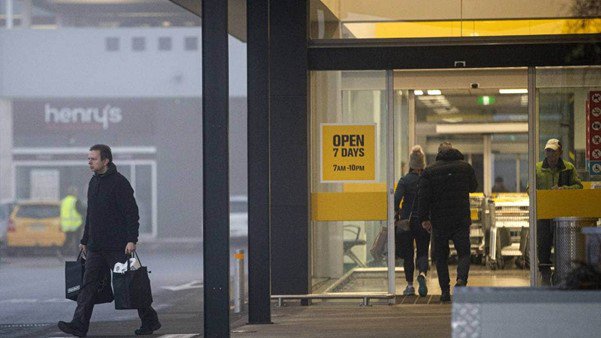 Early data showed that business’ confidence in the economy lifted from negative 42 per cent in August to negative 26 per cent last month.

“The New Zealand economy has a long way to go to navigate this crisis. Come year-end, far fewer firms will be supported by wage subsidies, and the loss of tourists will be more sorely felt. But for now, things appear to be firmly in the ‘could be worse’ basket.”

Campaign: Back to Wellington Central 1996 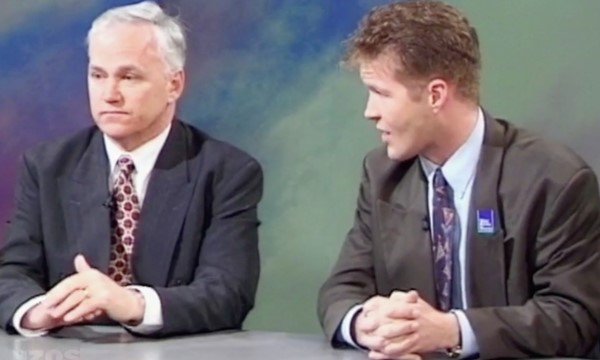 Some of our older readers will remember the 1996 Wellington Central election race. Those that do will also remember the fly-on-the-wall documentary Campaign. Even if you don’t, we highly recommend this report from The Spinoff where they talk to director Tony Sutorius about the legacy and message of Campaign. As they say...

“It’s one of the most remarkable political documentaries ever made, and it was produced with a single camera and next to no budget.”

The pain and angst involved in getting elected is real and being felt today all around the country by hundreds of candidates over the country. We wish them all the very best of luck.

Fellow election news junkies should also check out Victoria University's Democracy Project. The project “aims to enhance New Zealand democracy and public life by promoting critical thinking, analysis, debate, and engagement on politics and society." While it’s moot that it is achieving this goal, it’s certainly a good way to keep up to date on what the parties are saying in the media.

More readers all round and Discovery buys TV3

More news about the media landscape this week. In the spirit of covering your own good news, the Herald reports that its readership has soared during the Covid-19 crisis. The number of Kiwis reading the Herald each day has skyrocketed to 546,000 in the 12 months to June 30 – up 16 per cent on the same time last year. Given large numbers of New Zealanders and Aucklanders, in particular, have been in various states of lockdown, we expect other media have had a similar experience. We’ll keep you posted in future updates.

We also saw MediaWorks confirm the sale of TV3 to Discovery Inc. We’re pleased that TV3 has a new home. Keeping the New Zealand media diverse is important.

Get out and vote 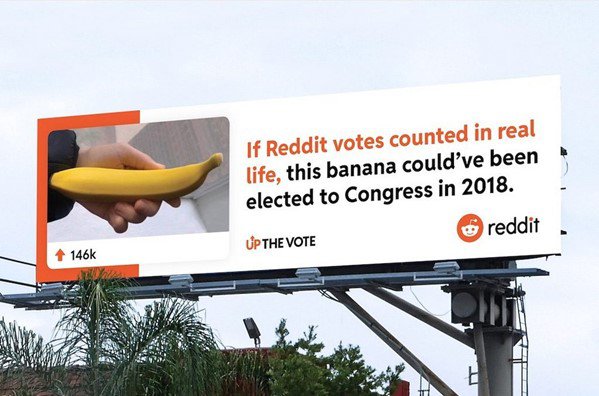 In its first brand campaign, Reddit has taken to the real world to urge US citizens to participate in the upcoming presidential election. Effectively they’re calling on the 26.4 million American’s that use Reddit to show the same enthusiasm for voting in the election as they do for upvoting on the platform.

We urge you to get out and do the same in our own election on 17 October. If you’re not enrolled here’s the Electoral Commission site where you can https://vote.nz/ 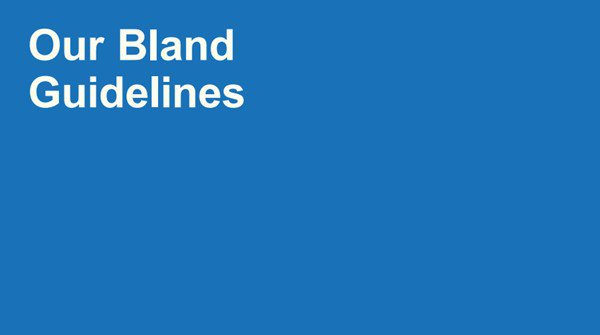 The resource for those who want to hide in plain sight. The new “Totally Mundane” website presents tips by industry experts in creative, social, trends, diversity, strategy, SEO and PR so you’ll have a clearer idea on how to never be noticed in any of these areas. On a serious note, reading each of the guides gives you a pretty good idea what you should do to get attention. If you've been in the industry it may also remind you of things you'd rather forget. 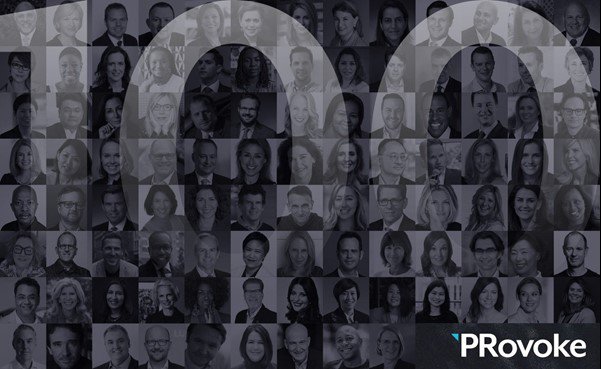 Congratulations to Edelman, our partner agency, on being named the most admired agency among leading in-house communications and brand marketing leaders. They're back on top according to the third tranche of PRovoke’s Influence 100 research for 2020. The research also asked which companies manage their reputation most effectively, and who the best communicators were amongst the world's leaders.

As we can all do with something to smile about, we recommend you take a moment and watch the first lamb races of the season.

If you've seen something interesting and would like to have a chat: get in touch. We're always up for an interesting conversation.