Thoughts from a busy week

A selection of thoughts and interesting things, from the team at Acumen.

In this week's edition:

A word from Adelle 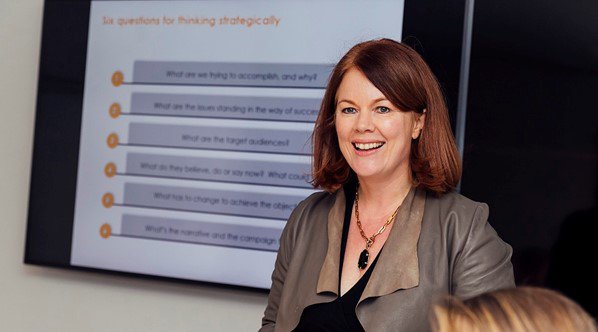 It's amazing how what was once considered unusual quickly becomes usual. In the past week businesses and people across Auckland picked up their laptops and pens and went back to working from home.

In her book, Grit - The Power of Passion and Perseverance, Angela Duckworth explains that a combination of passion and perseverance, or ‘grit’, plays a more important role in success than talent or luck. Considering all that has happened this year it’s heartening to see Kiwis keep calm and carry on. Grit will see us through. Until next time, Adelle Keely, CEO.

The campaign is being promoted with a short documentary created with three award-winning photographers, shot during Covid-19, alongside Canon’s channels and some paid media.

The Anatomy of a Rumour 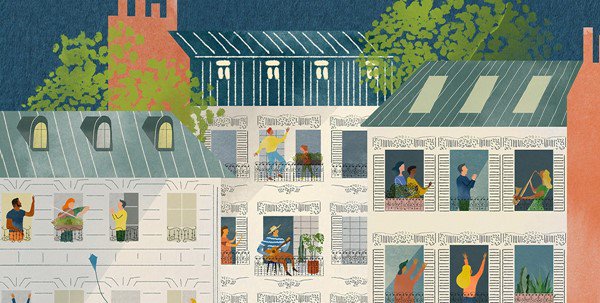 Dylan Reeve tracks down the source of the rumour that sparked vileness on the internet - and finds a young man full of regret and waiting for a call from police. Read more about the innocuous beginnings of a rumour that lead to official pleas to stop sharing the fake news.

Airbnb has filed documents to begin its initial public offering, the company said on Wednesday. The filing remains confidential but it sets in motion a process that will eventually allow everyday investors to own and trade shares of the company. It's a big move coming in a tough year for the travel and tourism industry.

A point of clarification from David Farrier

it’s an election year so it’s time to clarify yet again:

It seems to be an ongoing battle.

And in specialist technology news…

One of the Wellington team was unfairly the recipient of a number of jokes about his purchase of the Smart Kettle™ from Breville.

Everyone should have one!

If you've seen something interesting and would like to have a chat: get in touch. We're always up for an interesting conversation. Oh, and in case you missed it: the New Zealand General Election has been delayed.