Some thoughts from this week

As we draw ever closer to spring, here the latest thoughts and interesting updates from the Acumen team.

Crisis management: eight ways to keep calm and carry on 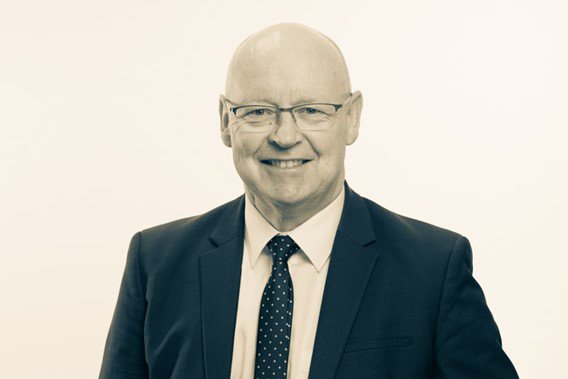 There’s no denying a crisis is an uncomfortable situation for any business and any communications or media team. As part of our Infoshare training programme, we had some fun with our teams in Wellington and Auckland role-playing a crisis management scenario. While it can be more art than science there are eight core tenets that we’ve found valuable when called in to advise on a crisis. Read more. 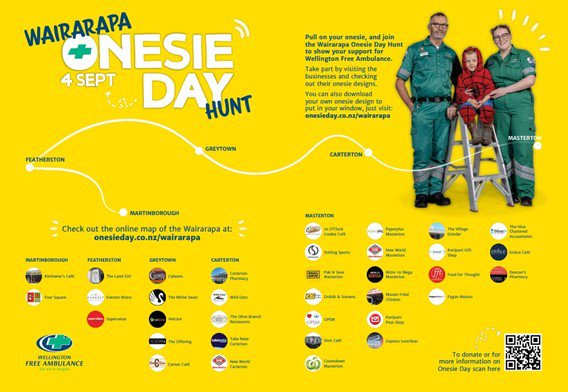 As with most of 2020, this year's Onesie Day will be a little different. Unable to run its normal street appeal, Wellington Free Ambulance needed something virtual and physically distanced. Enter the Onesie Day Hunt.

We created an interactive map and partnered with local businesses in the Wairarapa, to give people a chance to get behind a fantastic cause.

Check out all the local businesses involved in our interactive map, available here. And support Wellington Free Ambulance today by donating and showing us your onesie!

KFC has announced plans to remove its iconic "It's Finger Lickin' Good" slogan in response to the Covid-19 pandemic. Recognising that its famous slogan is not quite right for the era of social distancing and face masks, the ‘finger lickin’’ is no more.

"The world has changed, times are tough and everyone's needed to adapt, and that includes us," KFC said in a statement.

Our current forecast suggests that this will have little impact on our Auckland team’s tradition of KFC Fridays.

A bad week for the NZX 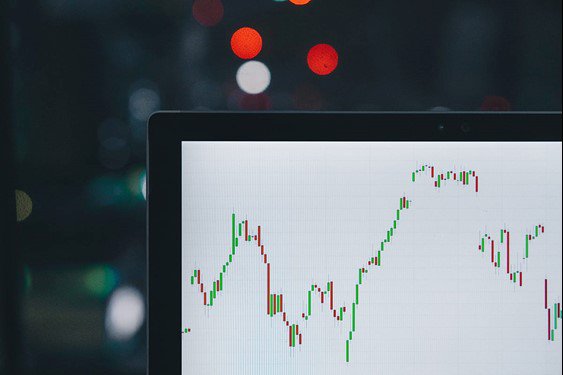 As of Thursday afternoon, the NZ stock exchange has been taken down by cyber attacks for the third day in a row. The NZX has been the target of repeated, large scale, distributed denial of service attacks (DDoS), which overwhelm the online service rendering it inoperable.

As Stuff reported, "DDoS attacks are the online equivalent of turning up to a bank with a baseball bat and a handwritten demand to fill up a duffel-bag with cash." The NZX hasn't been hacked, no information has been compromised. Instead, unknown attackers have harnessed a network of computers to bombard the NZX, overloading the exchange’s servers and crashing its site.

The attack is likely to be profit-driven, with several commentators speculating that ransom demands will have been made prior to the attacks. Our sympathies to all those who are working to address these issues.

Watch out Tesla, Canoo is coming

Canoo has designed an all-in-one “skateboard” platform that houses the battery pack, the electric motor, inverter, and everything else that helps power the vehicle and make it go. The first iteration of Canoo's business model is a fleet of electric, 7-passenger urban people carriers that will be offered to customers via a subscription only. Beyond that, Canoo and Hyundai Motor Group, Hyundai and Kia’s parent company, have announced that they are developing a new electric vehicle platform to power many of Hyundai's future vehicles.

Canoo will soon go public through a merger with Dan Hennessy’s Hennessy Capital Acquisition Corp. IV (ticker: HCAC), a special purpose acquisition company, or SPAC, that raised cash to find a target. Investors who purchase shares of the SPAC now will see them automatically convert to Canoo shares once the deal is formally approved. Watch this space.

If you've seen something interesting: get in touch. We're always up for a conversation.