Highs, lows, notable events and, sometimes, plainly peculiar news. Here are some thoughts from the week that was.

Dairy giant Fonterra is the first major company to sign up to be part of, our client, Microsoft’s proposed New Zealand-based data centre. In May, Microsoft announced it planned to build a data centre in the North Island, adding to its 59 other data centres around the globe. It will be the first multinational cloud service to open one in New Zealand. Read more:

In a recently released TVC released featuring Mason Ramsey (of viral video fame for yodelling at Walmart), Burger King announced a “sustainable” version of its Whopper made of beef from cows fed lemongrass, which BK says reduces methane emission from cow burps and farts by “approximately 33%.”  Some scientists have questioned these claims but never let the truth get in the way of a good story…

Foreign correspondent and author Anna Fifield has been appointed editor of The Dominion Post and Stuff’s Wellington newsroom. A huge congratulations from all of us at Acumen. Read more.

TikTok vs The World 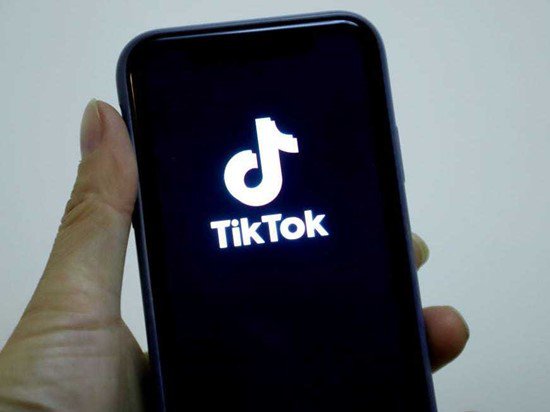 TikTok is in a war to survive and thrive, seemingly fighting battles on all fronts:

Nuclear Fusion’s ‘when’ moment is closer

Experts have long said that nuclear fusion is a matter of when, rather than if. The biggest barrier has long been proving the technology’s viability on a commercial scale.

This week, the Guardian reported that the world’s largest nuclear fusion project began its five-year assembly phase on Tuesday, in France.

We love a chat. Send it our way and tell us what you think: [email protected].