Budget 2021. What a difference a year makes 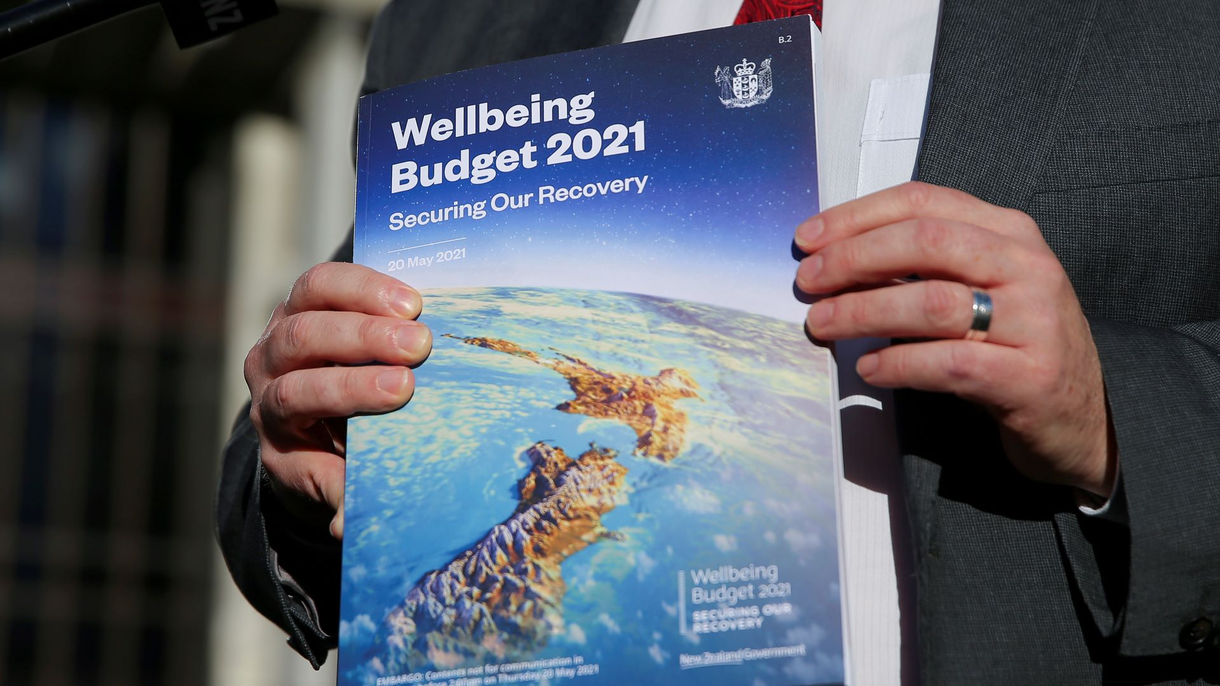 One year ago, Budget 2020 delivered New Zealand businesses support that enabled us to keep our teams together, take on and train thousands of apprentices, all behind borders that by and large kept us safe from COVID-19. The result is an economy that looks to have recovered and a Government that finds itself with its books in better shape than expected – expenses half a billion lower than expected and debt $3.1 billion less than forecast.

As a result, Budget 2021 is completely different. A year on, comfortable being unencumbered with coalition partners on its right and left, and with the economy on an even keel the Government has decided now is the time to take the next step in transforming our society.

The Minister of Finance set out to make it highly focussed and he has. He uniquely invited bids from selected Ministers for specific areas. Historically, all Ministers would submit bids for their ambitions. Not this time.

The Budget has two prongs. One prong addresses hardship by putting money into people’s pockets through major increases in welfare – the largest increase since the 1940s. The increases aim to lift 30,000 children out of poverty and 109,000 families will get an extra $175 a week, hopefully helping them out of daily hardship.

This Budget is pure Labour yet relatively conservative – debt will peak at 48% of GDP, not over 50% as previously estimated.

A caveat is that the Finance Minister has brought forward 45% of next year’s budget! Electorally, this is surely designed to ensure the impact of the welfare spend for lower income New Zealanders will have made a difference to their lives by the end of this second year and into the third year of the Government’s second term. Just in time for the Election. The risk the Minister is taking is that he will have less flexibility for next year’s Budget.

The other caveat is that infrastructure spend takes time to ramp up (witness the Provincial Growth Fund and the shovel-ready projects strategies). However, the high capital allocation to health and education infrastructure is consistent with Labour’s stated priorities and narrative of “caring and kindness” but it needs to be spent and the results visible.

This is a very different approach to Australia’s conservative government’s budget – far more of a buffet approach to stimulation with a lot going directly to business to drive economic growth. Grant Robertson announced a total of $3.8 billion in new operating spending this year, $2.7 billion for the next three budgets, and an increase of $54 billion in infrastructure spending but little to no targeted business stimulus. In Australia, their government committed A$311 billion to fight COVID-19, including A$20 billion on health support (our vaccination programme is $1.4B) and A$290 billion in economic stimulus. Despite this, Australia’s debt peaks at only 40% of GDP in 2025, lower and later than New Zealand’s peak in 2023.

So, what does that mean for Business. The reform programme being unleashed by Labour continues apace. There will be no let-up. The Budget does not change anything. Ten days compulsory sick leave is now in law. The latest minimum wage increase affecting 175,000 earners and their employers is being worked into the P&L. The Fair Pay Agreements legislation is being worked on. Immigration settings are being changed with implications for skills and labour shortages in tourism, hospitality, the primary sector, health and education.

The list goes on. Pressure on the construction sector and everyone else associated with infrastructure just ramped up further (a nice problem to have). RMA reform is slowly progressing with funding in the Budget to help it along. There has been no fundamental change in long-term MIQ capacity (witness Australia now building customised MIQ facilities in some States), and only a small budget nod to decarbonising the economy.

There is one new initiative to consider. A working group involving Business New Zealand and the Council of Trade Unions – has been formed to consider a Social Unemployment Insurance Scheme. The Scheme is to provide time-limited support to workers who lose their jobs at around 80% of their former income, likely to be part-funding by employers and employees. What this will finally look like is yet to be determined.

From the point of view of consumer spending, the picture is different. Last year those unable to travel overseas redirected their spending to big ticket items within New Zealand (and some local travel) benefitting businesses selling those big ticket items and that trend should continue this year, supply lines and construction labour permitting. But in addition, this year with the big injection into welfare for those most in need in our society there is also likely to be increased spending on the essentials of family life – food, clothing, rent and entertainment. On the housing front, the change to the bright line test and interest deductibility are yet to make a difference to house prices, first home-buyer figures or rents. But they are expected.

And what does the Budget mean for the public sector, in particular the core agencies. Normally we would see lots of special projects in the Budget – a lolly scramble for Ministers to keep them happy. With that approach curtailed this year, the Minister of Finance has effectively put the pressure back on Ministries and Ministers to review their base-line spending if they are to do things differently, clearly except for the priority areas funded in the Budget. We have already seen this in play with the approach to decarbonising the public sector. Much of the cost must come from base-line operational budgets. The problematic public sector wage freeze that is not a freeze is also consistent with this new pressure on the public sector leadership to be more efficient. And while doing this many will be busy centralising and making management changes in infrastructure procurement, Health and Education.

A year can certainly make an enormous difference.