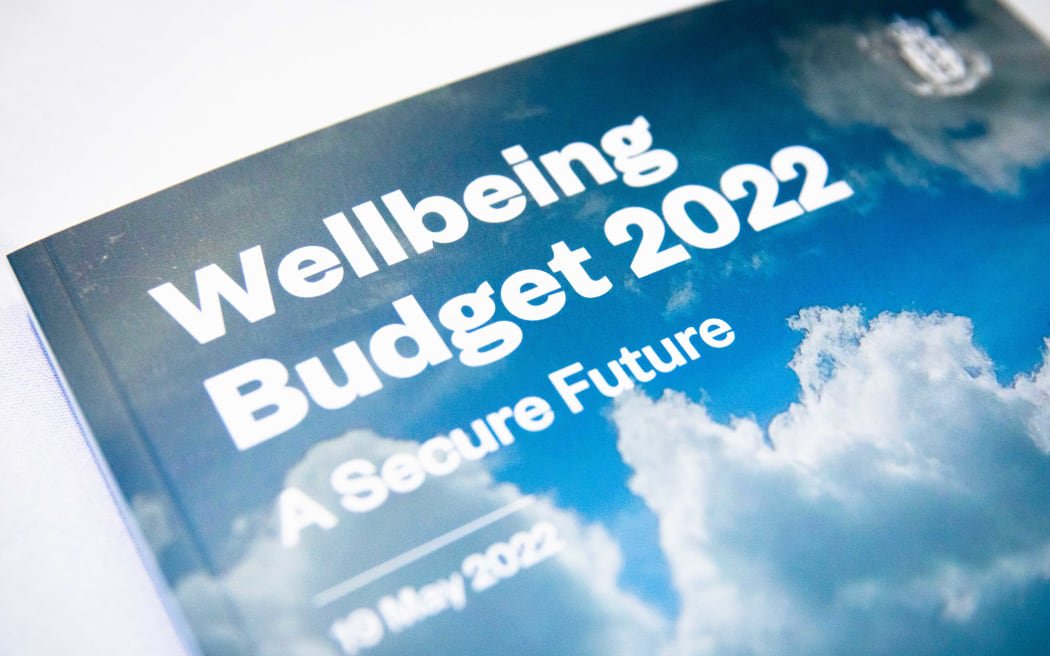 The budget is the ultimate coming together of politics and the economy. It cannot easily be separated from its political context, and contexts change. When the Minister of Finance began preparations for this budget late last year his government’s political and economic contexts were very different.

Covid was then the dominant preoccupation of the government and New Zealanders. A lot has changed in the six months since. Now it’s inflation and the cost-of-living, with Covid ranked only the 7th most important issue in the last Curia poll.

Acumen surveyed its clients around the same time as the Minister was designing his budget. While Covid-related disruption was ever-present, clients were most concerned about four issues affecting their businesses: inflationary impacts, over-regulation, the supply chain, and recruiting and retaining staff.

A perceptual gap has grown as business expectations for growth-supporting policies to ease the cost of doing business, spur growth, and improve the country’s poor productivity have instead been met with a cavalcade of regulation.

Similarly, while the public have expectations for a first world health service their concerns are now squarely focused on their household budgets. In this context, the budget’s $11 billion investment over the next four years questions the efficacy of committing to major restructure while the country heads into a likely recession.

That is on the cards as growth is projected to fall to 0.7 percent in in 2024 and if the assumptions behind this – house price falls of only –2.5 percent, and inward migration of 20,000 next year – prove heroic, demand and growth will be weaker still.

From our clients’ perspective, the key Budget takeaway is that inflation is now endemic, forecast to average over 4 percent out to 2026. Managing in a high-inflationary environment is the new normal and challenge for business.

The government is both responding and constrained by inflation, evidenced by the short time-limited $27 per week “cost-of-living payment,” essentially to show part of its voting base, those earning under $70K, that it feels their pain, although only for the three months.

Monday’s release of the Emissions Reduction Plan confirms the Government’s heavy regulatory preference in its attempts to decarbonise the economy. There is nothing in the budget that eases the regulatory burden on business.

Likewise, concerns about supply chains remain. Capital expenditure of $349 million to modernise rail assets and unclear scoping intentions for Manukau Harbour to replace Auckland as the port provide no short or medium-term salve to the severe constraints business is experiencing.

The standout budget initiative in training is $230 million invested to extend the Apprenticeship Boost Scheme until the end of 2023. While $3 billion is being invested in education any return is uncertain and at least a generation away.

Across the sectors we specialise in, there is very little to enthuse about in budget announcements, although the primary sector has already welcomed $339 million of investment in agriculture emission technology research. $103 million is being committed to waste infrastructure and the Primary Industry Transformation Plan gets $40 million.

In the area of infrastructure services, the Construction Sector Accord receives $37 million out of Opex, with another $30 million supports the Advanced Manufacturing Transformation Plan. In the food and wellbeing space, industry transformation funding of $8 million goes to the food and beverage industry. In technology, there is $20 million Opex, while $220 million in Opex and $100 million in Capex is set aside for investment in digital infrastructure and capabilities.

Post-Rogernomics there has been little substantive difference between centre-right and centre-left parties when in government. Both have to keep close to the preferences of the median voter.

This budget confirms an increasing divergence. Facing the same conditions, National would not have delivered this budget. There is an ideological underpinning in the Sixth Labour Government that is more pronounced than in the Clark Government.

Labour has produced a budget for its base. But the growth and inflation forecasts suggest its political and economic challenges are only beginning.

In the new normal facing business positioning and stakeholder messaging will most likely need adjusting. Please give us a call at Acumen to assist you in these efforts.