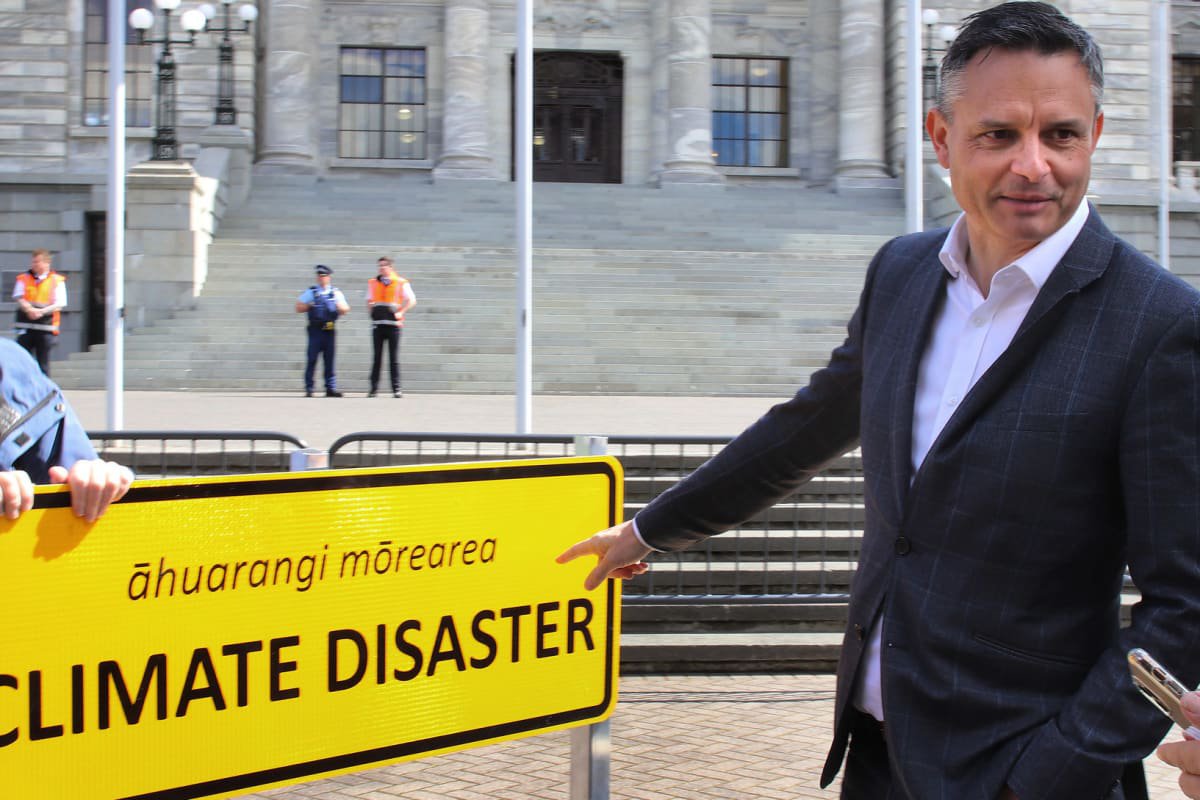 It would’ve been hard not to notice the arrival of the Climate Change Commission’s Final Advice to Government which was released publicly this week.

Here’s just a sample of the coverage from Stuff, RNZ and the Herald. The full 400-page report is here. And, if you’re interested, the ACT response is direct and to the point.

Auckland named the most liveable city 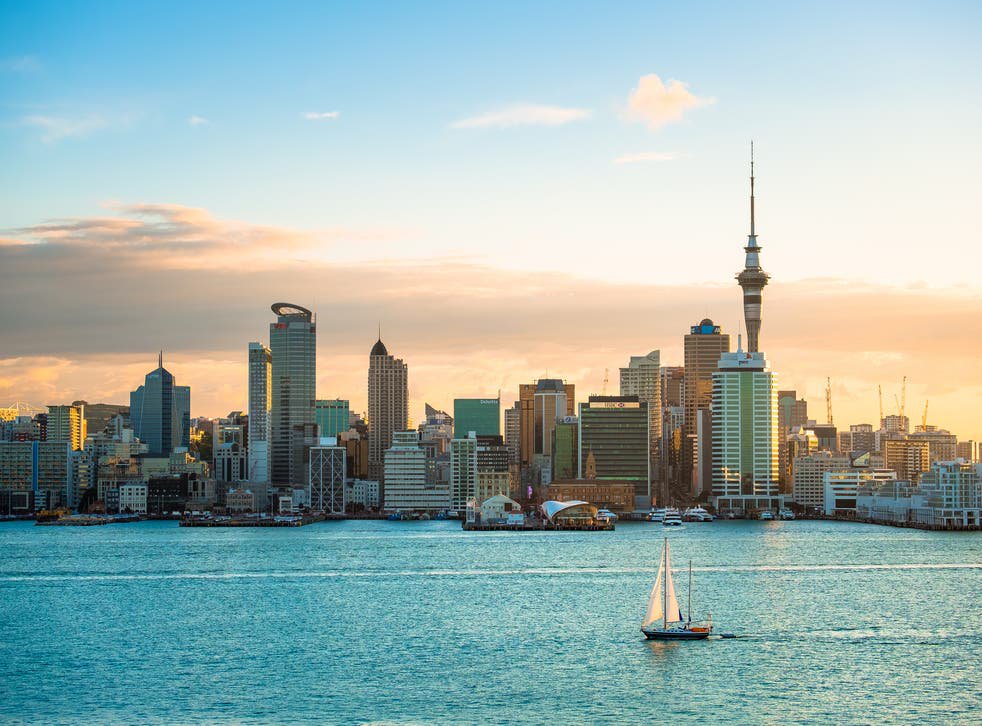 To the surprise of our Auckland colleagues, who no longer notice the cones and spend quite some time commuting, Auckland was this week named the most liveable city in the world by The Economist. Wellington was fourth, equally surprising to Wellingtonians stuck in traffic over the long weekend. The impact of the pandemic was behind a reshuffling of the order.

The Herald reports that, "Vienna crashed out of the top 10 entirely, coming in 12th as New Zealand, Australia and Japan cities fared best. The Austrian capital had led the list since 2018 and for years ran neck and neck with Melbourne at the top of the survey of 140 urban centres."

Across the US, States are trying all manner of tactics to encourage their populations to get the jab. HuffPost reports that Washington state has approved retailers offering “joints for jabs,” enabling them to give out free marijuana to encourage people to get their COVID-19 vaccine.

Just get the jab people! 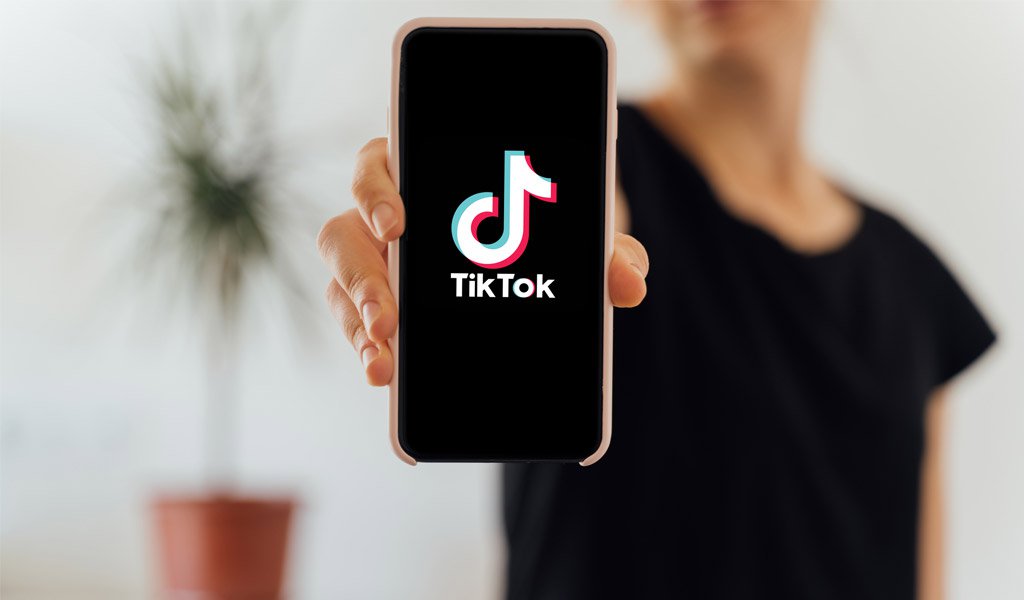 This week TikTok launched their “Official Guide to Marketing on TikTok”. The site where you sign-up to get the guide says:

“Our Official Guide to Marketing on TikTok is filled with tools, strategies and inspiration to help your brand soar. From creating and editing the perfect TikTok, to collaborating with Creators, to inspiration from brands already going viral, it’s all you need to know about giving your small business a big boost.”

With its user base growing at 85.3% a year it is probably worth a look.

Not to be outdone Instagram has launched a suite of tools to give content creators insights into the performance of Reels and Live. The site says:

"For Reels, we will be showing new metrics including Plays, Accounts Reached, Likes, Comments, Saves, and Shares. For Live, we will be showing Accounts Reached, Peak Concurrent Viewers, Comments, and Shares. We will also be including these metrics in Account Insights to provide a broader picture into how Reels and Live shape an account’s performance."

Shutterstock has made available over 440 sound effects for videos, apps, films, and games.

"You have just about every sound you can imagine for any project. Whether you need the sound of a creaking door to add suspense to a scene, or increasingly faster and louder drums for an epic trailer, this collection has it all."

Kiri Allan is home on the East Coast

We leave you with Minister Allan’s obvious joy at being home on the East Coast. Kia kaha Kiri.

Home sweet home. So good to be back in the centre of the universe, the MIGHTY EAST COAST. pic.twitter.com/rkBbfko1Ks