NFT madness, when you'll be vaccinated and how Dolly Parton and Star Wars fit in, the lack of coverage of women's sport, putting an end to complaints about te reo Māori, something about Clubhouse, and more in this week's Week That Was. Read on.

When and where you get your vaccine

The Spinoff leads the way with good coverage of the vaccine rollout plan. Border workers, their families and household contacts are already vaccinated or soon to be vaccinated. Frontline health workers are next. Then come people aged over 75, then people aged over 65 and those with underlying health conditions or disabilities. And then: the rest of us, from July onwards.

While we’re on the subject, Dolly Parton literally got some of her own medicine when she was given the vaccine (she funded the research) and couldn’t help herself and broke into song.

And in the 70s and 80s when President Carter needed help getting America’s children vaccinated, he enlisted a couple of droids from a galaxy far, far away. 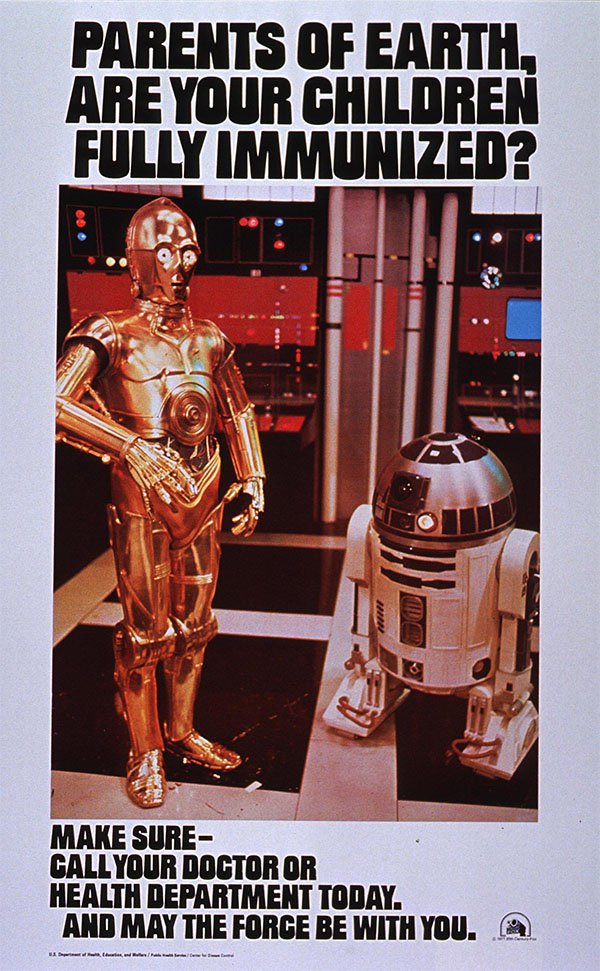 Men’s rugby gets more than double the media coverage than all of women’s sport combined. That’s according to research – released on International Women’s Day – conducted by Wellington data firm Dot Loves Data, which analysed 68,124 online sports stories from New Zealand’s major news organisations over the past three years. 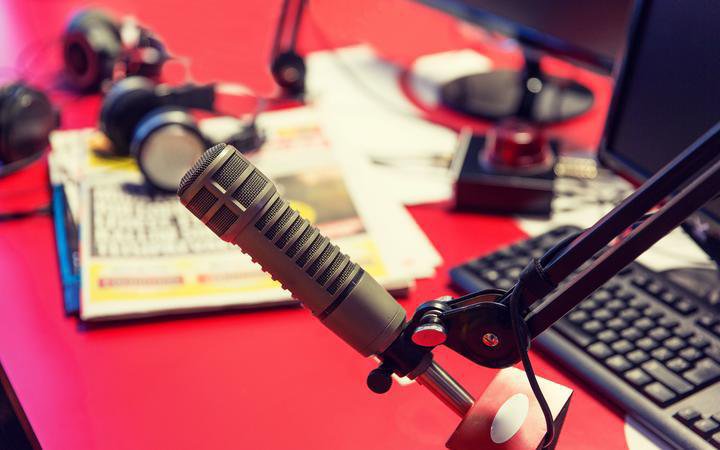 "The use of te reo is not an issue for Standards, it's an issue for broadcasters to consider whether they want to use it or not and that reflects the fact that te reo is enshrined as one of New Zealand's national languages."

What on earth is Clubhouse? 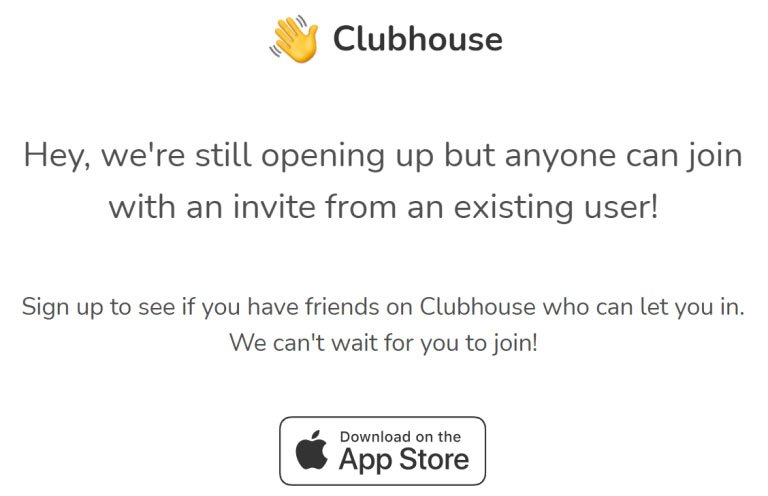 Is it talkback radio for Millennials? A conference call platform? Meetup.com on steroids? Clubhouse is a social networking app based on audio-chat. Users can join listen in to, and join, conversations in virtual rooms of any topic imaginable. In one way, it’s like listening to Podcast where you can join in the conversation. In others, it’s a virtual hangout spot for people to connect over shared interests.

Clubhouse has experienced massive growth this year, exploding from 1 million to 10 million users after Elon Musk joined the platform. Its allure is at least partially based on exclusivity: the app is currently invite only and restricted to iOS users.

Beeple NFT sells for US$69.3 million 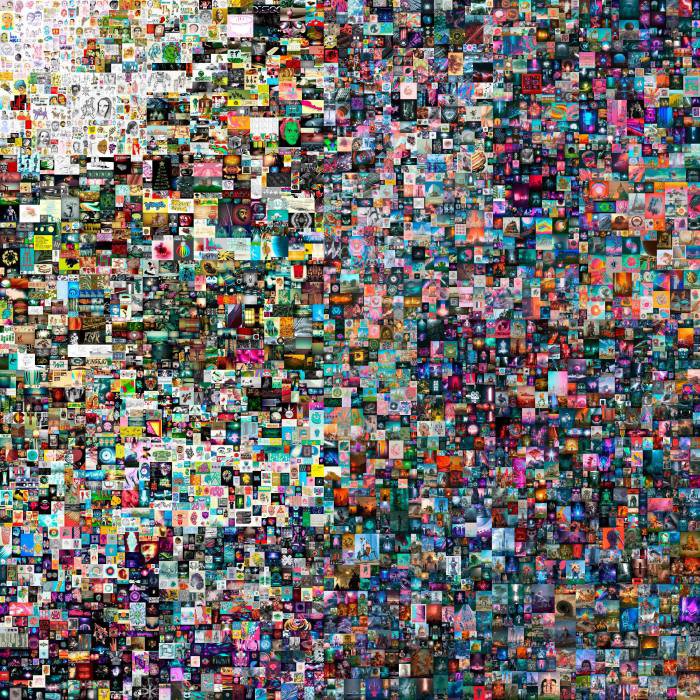 “A collage by the contemporary artist Beeple, composed as a single image file, sold for $69.3m on Thursday, according to Christie’s auction house.” This, from the Financial Times, was repeated across tens of thousands of news outlets today, as the world grappes with how to describe the most extreme example of the recent NFT boom/bubble.

What is an NFT, you ask? Wikipedia describes it as:

"A non-fungible token (NFT) is a special type of cryptographic token which represents something unique. NFTs are called non-fungible because they are not mutually interchangeable, since they contain unique information, although it is possible to mint any number of NFTs representing the same object. This is in contrast to cryptocurrencies like bitcoin, and many network or utility tokens, that are fungible in nature."

In other words: digital art with cryptographically verified ownership.

Beeple’s ‘Everydays: The First 5000 Days’ is a composite of digital sketches produced each day for more than 13 years. The auction started on 25 Feb, at just $100 dollars, with bids increasing almost exponentially in the last 30 minutes. Beeple, AKA Mike Winkelmann, had this to say:

Google has announced plans to stop using tracking cookies on its Chrome browser by 2022, replacing them with a group profiling system in a move the company says will plot “a course towards a more privacy-friendly web”.

As The Conversation says, the change is significant. Chrome commands some two-thirds of the web browser market. Third-party tracking cookies, meanwhile, underpin much of the targeted advertising industry. And, while Mozilla’s Firefox and Apple’s Safari have already stopped supporting third-party cookies, Google is the first firm to produce replacement advertising support.

Rather than tracking and targeting you on an individual basis, Google’s alternative groups you instead into a crowd of people with similar generalised interests. Google argues this grants users more privacy. This sits oddly with the reassurance to advertisers that the new technique is at least 95% as effective as individual targeting.

For the "farmers in suits" among us.

Beautiful to watch ... on the drafting gates... pic.twitter.com/WR3wEdLaTq