Along with the ongoing cryptomania and a wage freeze, we highlight the impact of app tracking transparency on Facebook, Allbirds and adidas cutting carbon, and a new guitar from Fender. 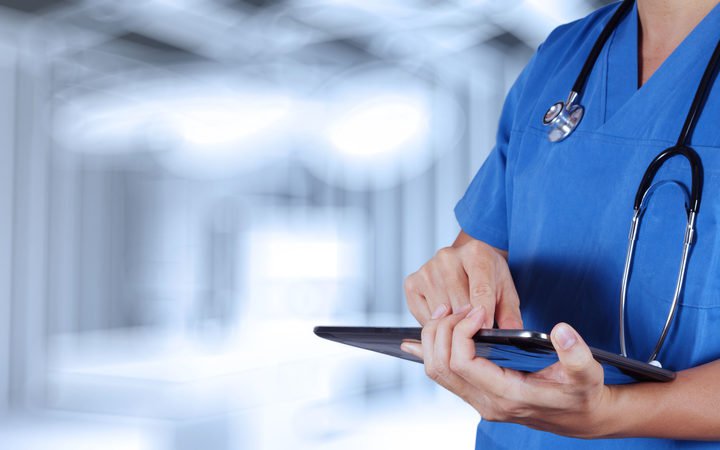 The past week has seen lots of coverage of the Government’s announcement of a public sector wage freeze. This opinion piece by Jo Moir at Newsroom offers an insightful commentary on the announcement and other recent communication challenges. 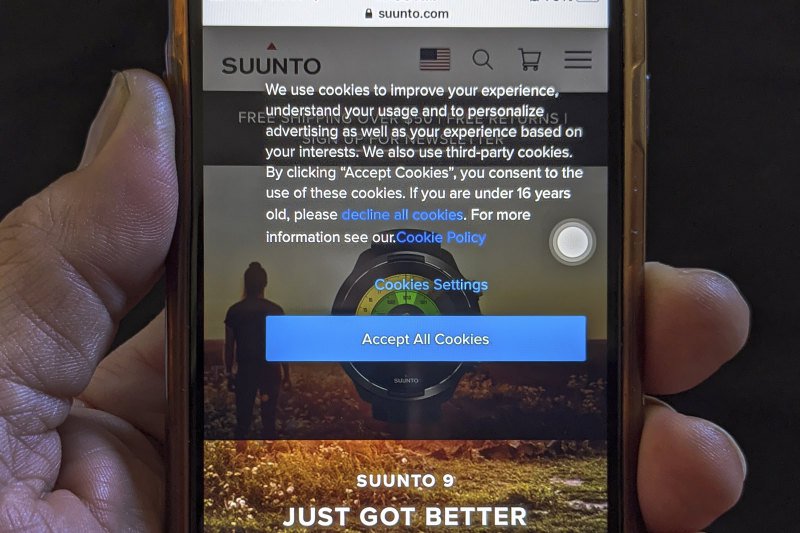 The changes to app tracking that drive transparency are having a big impact on the world of online advertising.

“Two weeks after Apple rolled out what is arguably the most meaningful update to the software that powers the iPhone--requiring developers to request permission before tracking users--fewer than 6 percent of those users have opted in.”

“That's a staggeringly low number that falls short of even the most conservative estimates. Advertisers had estimated that as many as 40 percent of users would enable tracking, but that looks like an overly optimistic prediction.”

This is an important development. As the Sydney Morning Herald says:

Australian businesses are grappling with the shift to a cookie-free world as Google and Apple move to block third-party cookies and put an end to advertisements that stalk users around the internet.

We all need to be watching this space.

Allbirds collaborate with adidas to decarbonize 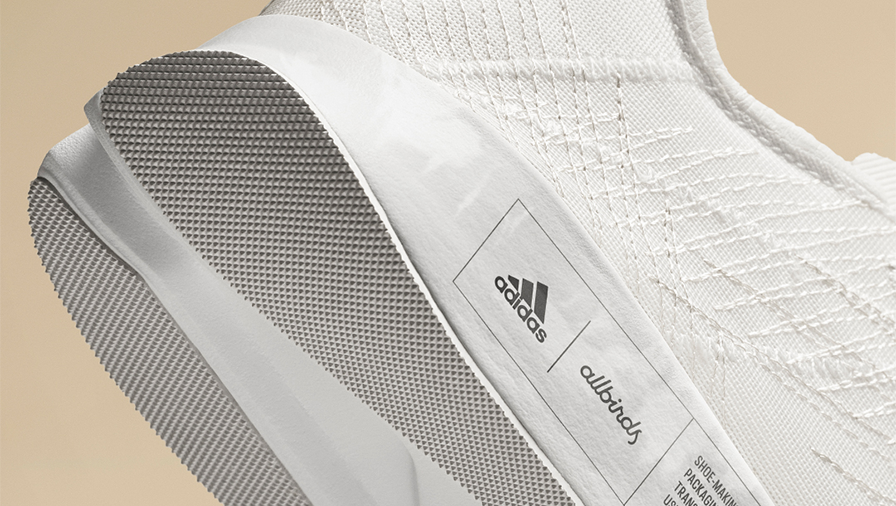 NBR reports that Allbirds and adidas are working together to produce a low carbon shoe. The report says,

“Each pair of the Futurecraft.Footprint shoes their partnership produced has a carbon footprint of just 2.94kg CO2 equivalent and is created with 63% less emissions than a comparable running shoe.”

The other hidden gem in the article is that the North American President of adidas is a New Zealander.

The initial connection with adidas was fostered by the German giant’s North American president Zion Armstrong – a New Zealander who worked his way up the ladder from adidas New Zealand footwear product manager in 1998.

Earlier today. Kiwi Chris Wood scores a silky goal and puts the nail in the coffin for @FulhamFC who will now be relegated from the @premierleague. 😳 pic.twitter.com/315iJcc05b 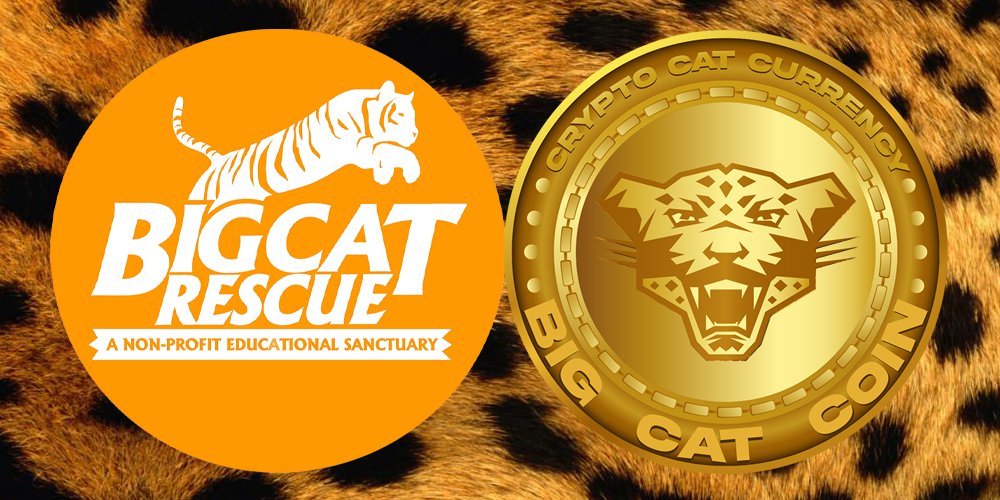 In this week’s cryptocurrency section, the news that a Goldman Sachs executive quit his job after “making millions” from investing in Dogecoin caught our attention. As did news that Carole Baskin of Tiger King fame has launched her own digital currency call $CAT. We particularly enjoyed this para from the CNET report:

"Our new $CAT coin is not a currency for investment," she added, "but rather is a purr-ency of our fans to show their love for the cats."

Cryptomania is alive and well.

How to launch a new guitar by Fender 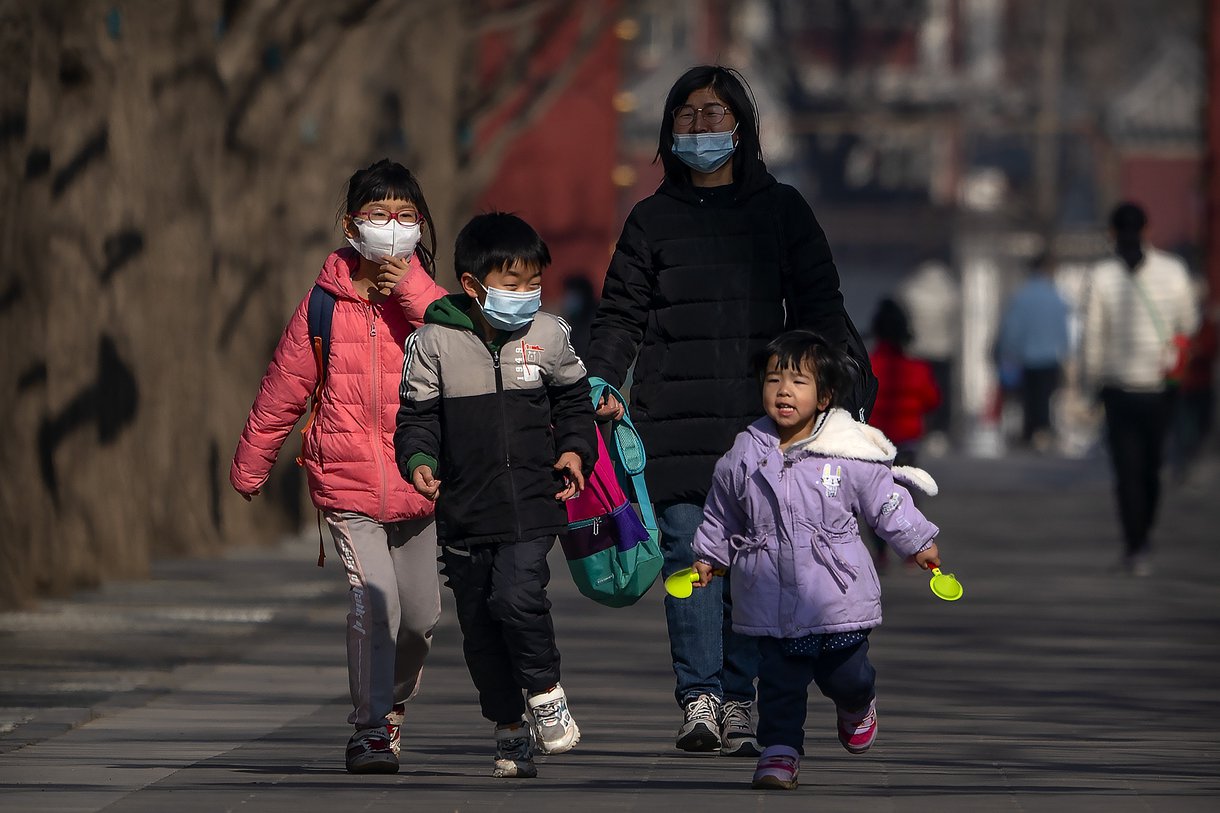