As we head into another long weekend, climate change, bank guarantees, influencers paying tax, press freedom (or lack of it) and QR codes in the sky captured the attention this week. Enjoy your weekend. 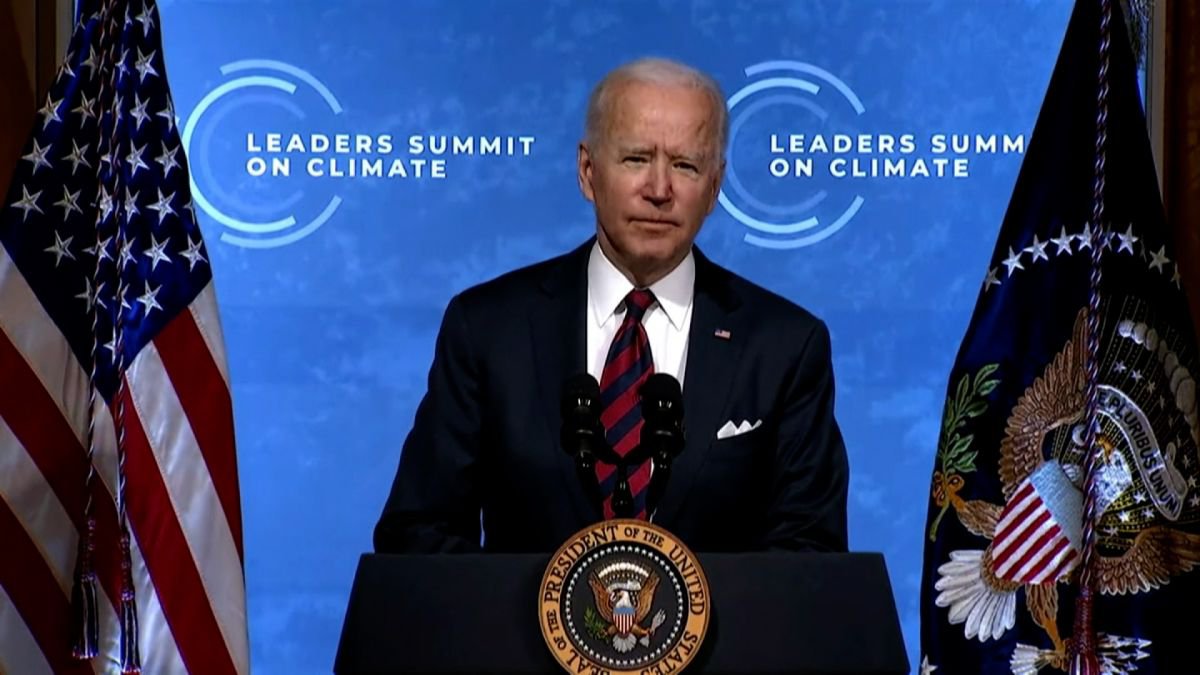 The BBC, along with the world’s media, has reported US President Joe Biden pledging to cut carbon emissions by 50-52% below 2005 levels by the year 2030. This new target, which was unveiled at a virtual summit of 40 global leaders, essentially doubles their previous promise.

Our own PM, Jacinda Ardern, addressed the Summit and called on other countries to follow New Zealand’s lead.

"We used the Summit to call on others to follow New Zealand's lead and do the following four things: price carbon, make climate-related financial disclosures mandatory, end fossil fuel subsidies, and finance adaptation. Now it's time for us all to act."

While we’re on the subject of following New Zealand’s lead, our PM and the fully electric Audi e-tron SUVs she has for ministerial use makes her the cleanest world leader in terms of transport emissions, especially when taking into account the emissions produced by the vehicle.

Government to guarantee deposits up to $100,000 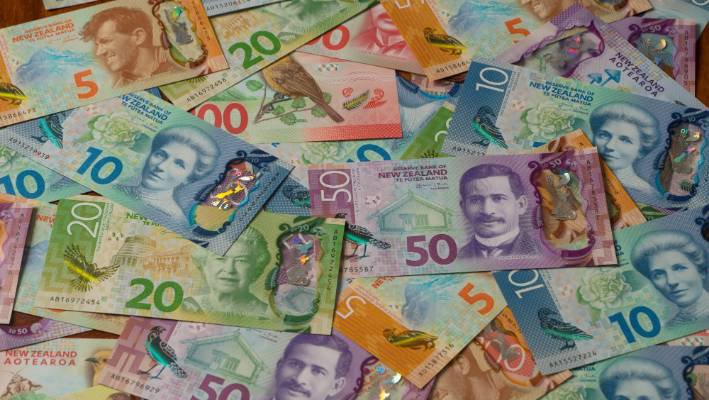 In a move that will see New Zealand catch-up with other OECD nations, a bank insurance scheme to protect depositors' funds if a bank collapses is being brought in. The scheme, first proposed two years ago, will have a limit of $100,000 for each depositor in an approved bank. The scheme will start in 2023.

Influencers may need to pay tax on gifts

The Herald reports that Inland Revenue has released guidance this week which suggests that in certain circumstances influencers/content creators could be liable to pay tax on any free items they've received from brands. There is a particular focus on ‘in-kind’ payments i.e. where a product is received in lieu of payment.

The media is partly or completely restricted in 132 countries

The World Press Freedom Index,released this week, found that journalism is “totally blocked or seriously impeded” in 73 nations and “constrained” in 59 others. Those 132 countries represent just over 73% of the 180 nations surveyed.

Worryingly, the report found that in the Asia-Pacific region, authoritarian regimes have used the pandemic to “perfect their methods of totalitarian control of information, while the ‘dictatorial democracies’ have used coronavirus as a pretext for imposing especially repressive legislation with provisions combining propaganda with suppression of dissent.” 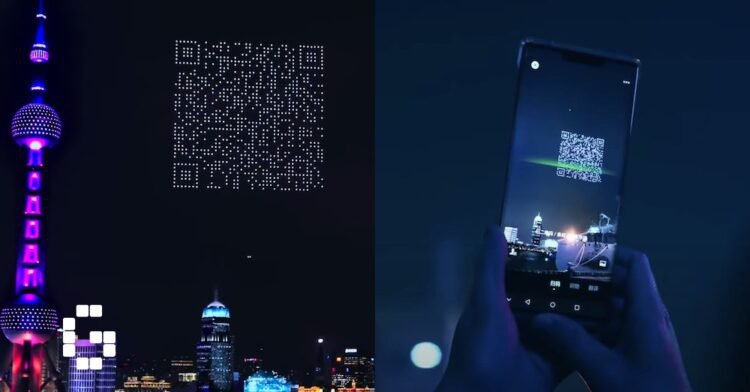 This week, hundreds of drones took over Shanghai’s night sky with a light show that ended with a giant QR code. The code, effectively a billboard advertisement in the air, was part of a light show put on by Chinese video-streaming company Bilibili on the first anniversary of the China release of the Japanese role-playing game Princess Connect!

How to avoid a Wikipedia disaster 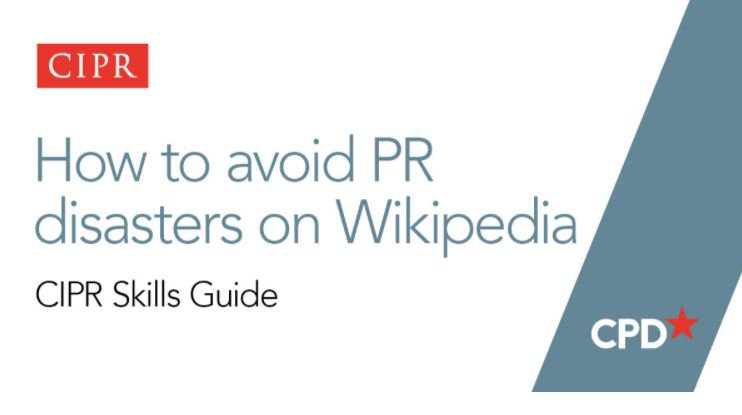 The Chartered Institute of Public Relations (CIPR) has published its updated skills guide on how public relations practitioners should engage with the Wikipedia community. The guide – ‘How to Avoid PR Disasters on Wikipedia'. You can download it here.

To educate children in Poland about climate change, Lego released instructions for some of its most popular toy sets with one catch: rather than resulting in the usual plane or car, the instructions led to the creation of a more sustainable alternative. 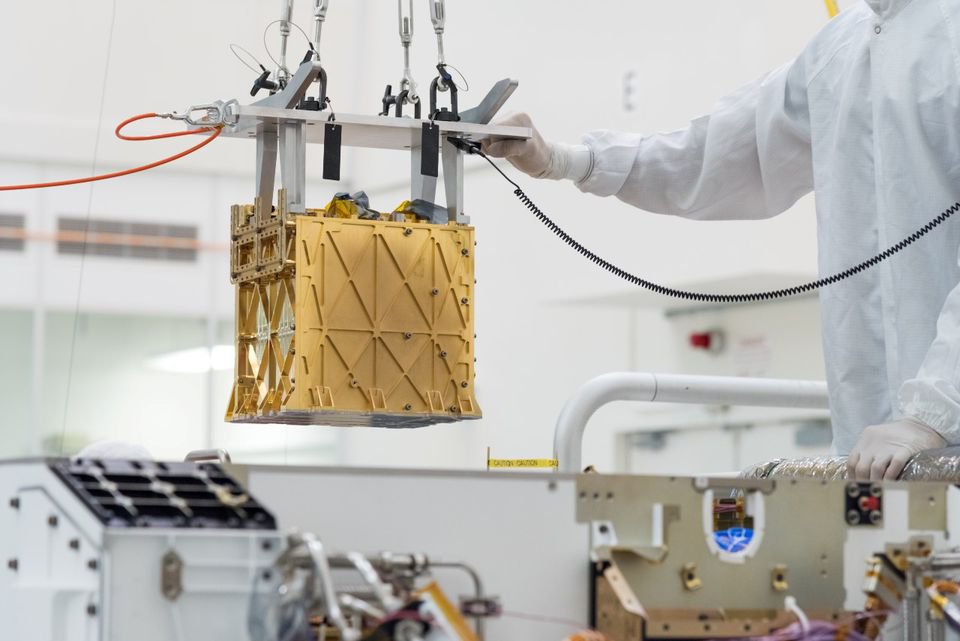 While our Australian friends are trying to lure us across the Tasman with a campaign that recognises New Zealand’s many firsts, NASA are busy extracting oxygen from the Martian atmosphere.

NASA has logged another extra-terrestrial first on its latest mission to Mars: converting carbon dioxide from the Martian atmosphere into pure, breathable oxygen.