With the Winter Solstice behind us and the days getting longer, we’re optimistically looking forward to spring and summer. In the interim, enjoy our take on the past seven days. 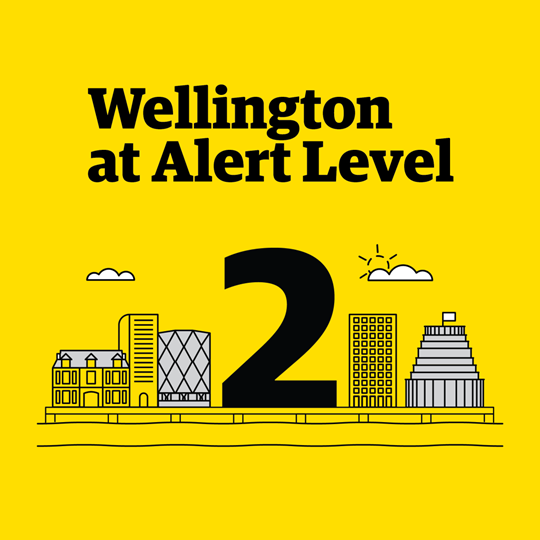 In the spirit of “don’t say we never give you anything” an Australian tourist enjoyed the sights and fine restaurants of Wellington before departing and leaving us with the gift of a move to Level 2. Our Auckland colleagues are more familiar with the feeling and the necessary changes the higher levels bring. In our view, the move to Level 2 was the only option, and to date, there have been no cases in the community. Get scanning people.

And while we’re on the subject of the pandemic, this French vaccination ad is on point.

the french vaccination ad campaign is just *so good* pic.twitter.com/ciObPlRwW8 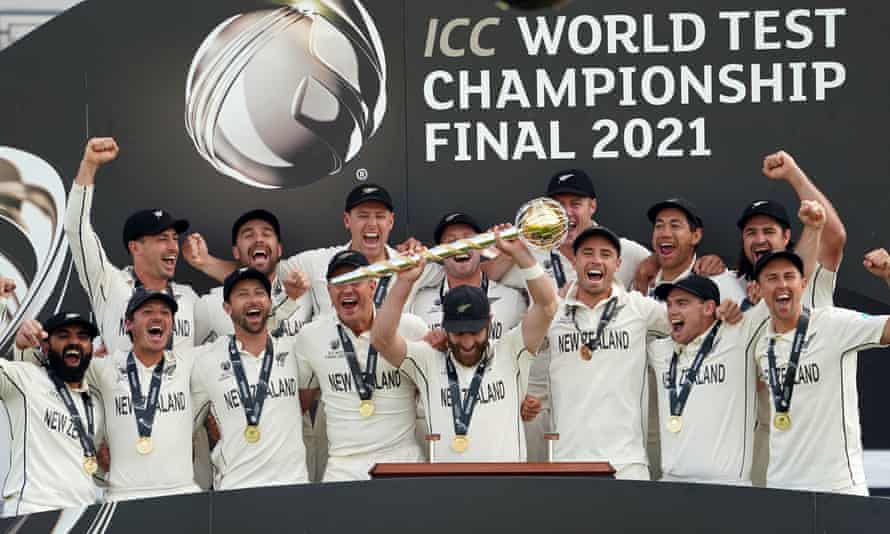 It took over two years and six days of rain-affected cricket but the Black Caps finally achieved their goal of the world’s top test cricket team. Congratulations to a team that embodies the humble, collective, determined characteristics we all admire.

This report from the BBC gives a good overview of the situation around the demise of the Apple Daily.

"Apple Daily really was a key institution of Hong Kong society," Lokman Tsui, an assistant professor at the Chinese University of Hong Kong, said. "It was something people grew up with, [it was] part of our daily lives.

"There are other outlets, but no one was quite as big and vocal as Apple Daily. That's why the government was so annoyed with them. But they refused to back down - they stayed true to themselves."

For a big picture view of the state of the world’s press, The World Press Freedom Index is the reference. New Zealand comes in 8th. Norway is first. 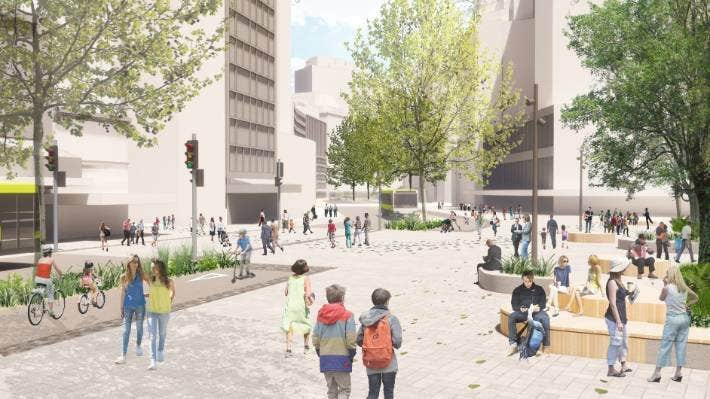 This week the Welsh Government froze new road-building projects as part of its plan to tackle climate change. And in Wellington, local authorities approved a plan that will see the main thoroughfares through central Wellington become car-free within three years.

New puppets in the Backbencher 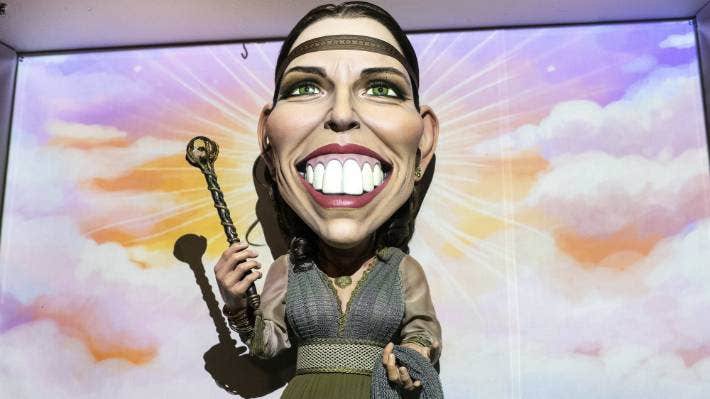 This week the Backbencher unveiled its latest additions to the portfolio of political puppets adorning the walls of the bar.

Stuff reports that Prime Minister Jacinda Ardern said her effigy, which accentuated her trademark grin, appeared to be “a puppet which is a cross between a celestial being and something from Game of Thrones”.

Coachella, but for The Sims? 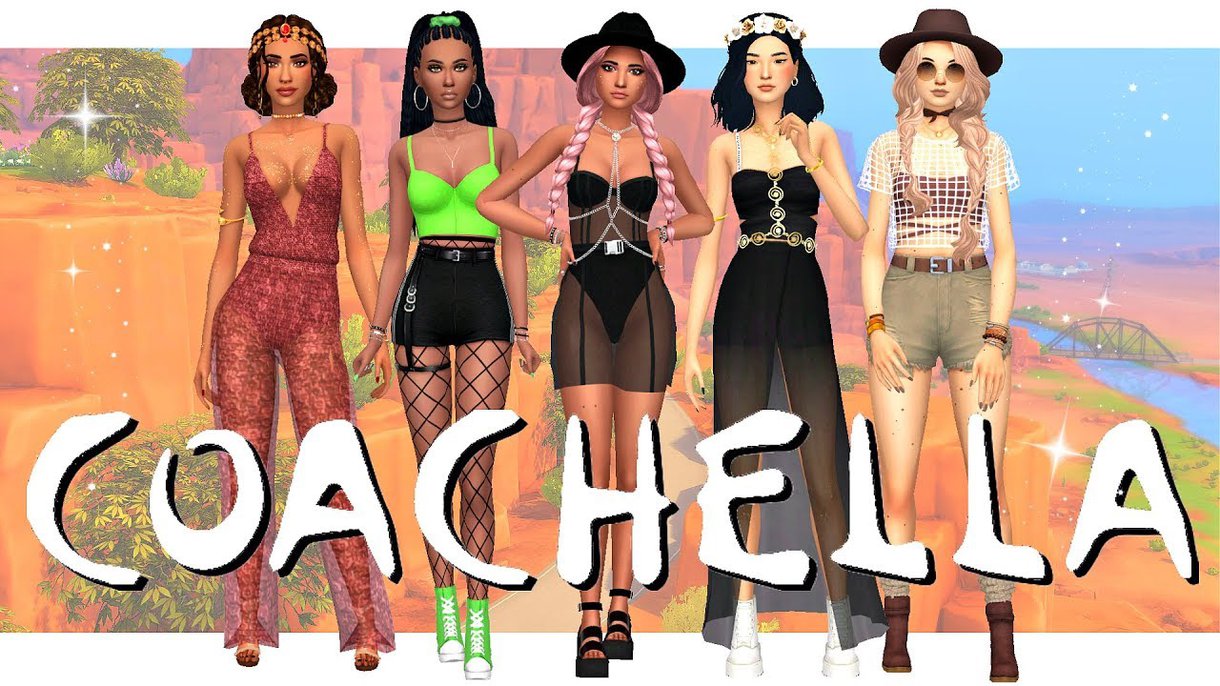 The Sims is the latest game to feature a virtual concert, but this one comes with a twist: some of the songs will be performed in the fictional Simlish language. Today EA announced “Sims Sessions,” described as an in-game music festival that will take place inside The Sims 4 from June 29th to July 7th. It’ll be headlined by pop star Bebe Rexha, who will sing her single “Sabotage” in Simlish. Glass Animals and Joy Oladokun will serve as the opening acts, though it sounds like they will be performing in boring old English.

The Grands Prix went to AB InBev's Michelob Ultra Pure Gold and Spinneys and the Lebanese Breast Cancer Foundation. Here’s the wonderful Lebanese campaign - "The Bread Exam". The campaign was developed to tackle cultural taboos relating to intimate parts of the body. These cultural taboos can prevent women from going to the doctor and even discussing the subject or conducting self examination. Using the same simple gestures used to prepare bread dough, 'The Bread Exam' teaches women how to perform self-checks and detect early signs of breast cancer.

Opera used to advertise a quarry

Not a Cannes winner but respect to the agency that put this campaign together. It has to be the best ad for a granite quarry ever.

How the Easter Island statues were moved

Spoiler alert: It wasn’t by aliens.