This week we mark the end of another month with a possible Covid cure in a pill, 150 years of the Parliamentary press gallery, Joe Biden's first 100 days, Microsoft crowdsourcing their new font, and a Russian singer trapped in a Chinese reality show.

And we’re super stoked for our client Mondelēz NZ, and the whole Acumen team, to be named a finalist in the 2021 PRINZ Awards for the “Cadbury Donate Your Kit” campaign.

COVID cure in a pill 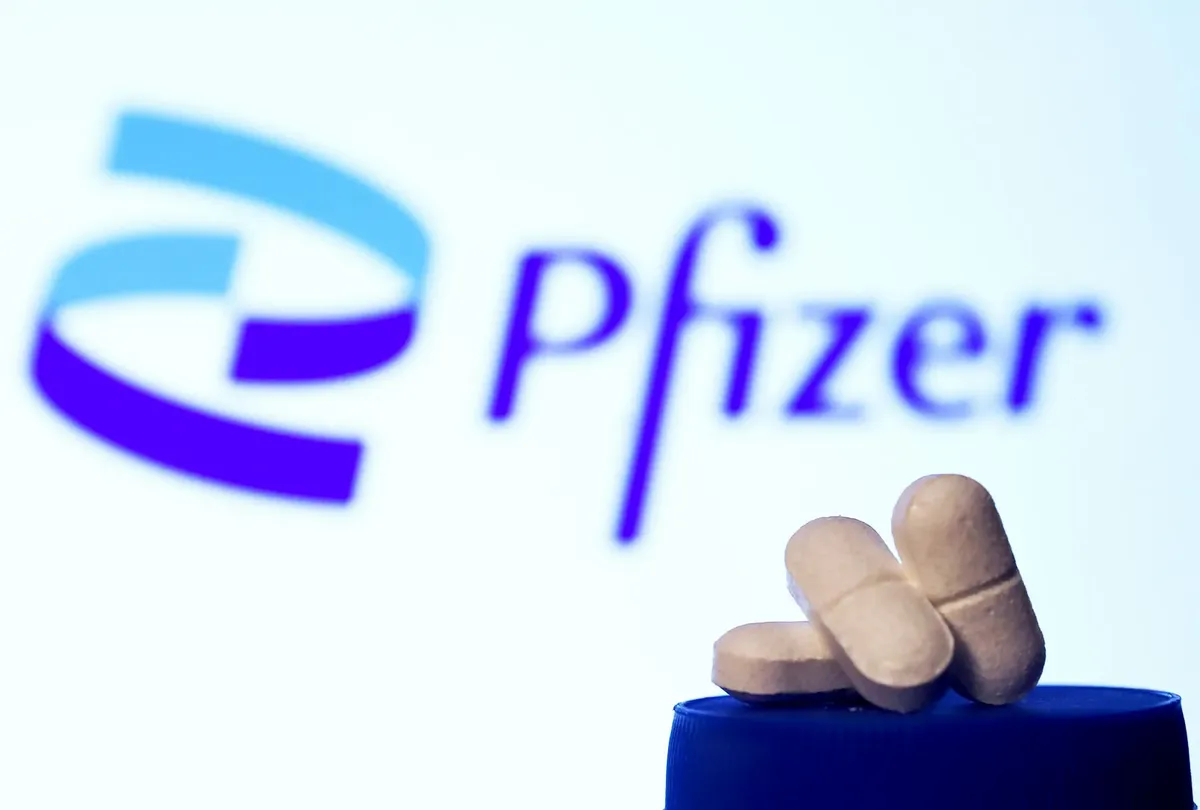 This week Pfizer announced that their experimental oral drug to treat Covid-19 could be available by the end of the year. The drug is part of a class of medicines called protease inhibitors and works by inhibiting an enzyme that the virus needs to replicate in human cells. Protease inhibitors are used to treat other viral pathogens such as HIV and hepatitis.

This could be a game changer. International travel here we come?

This year marks the 150th anniversary of the Parliamentary press gallery. This piece by RNZ nicely captures what’s involved and what it is like to work there. As does their video. Recommended.

Coverage of Joe Biden has been slightly more negative than positive 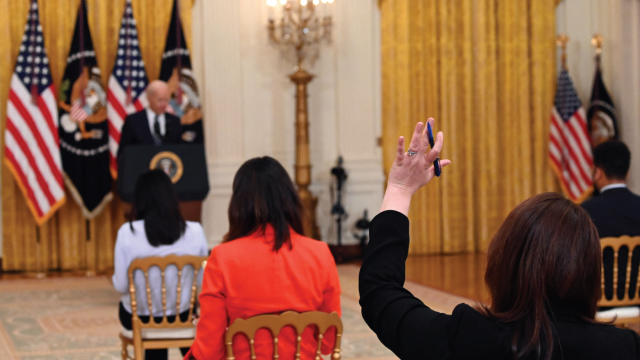 The Pew Research Centre in the US this week released its benchmark study into the media coverage of the first 100 days of a new President. The report found that:

News coverage of President Joe Biden’s early days in office was modestly more negative than positive, and most of the stories were centered around his ideology and policy agenda rather than his character and leadership – a contrast with coverage of former President Donald Trump at the start of his administration.

Unsurprisingly, fully 78% of the stories from outlets with predominantly right-leaning audiences carried a negative assessment. 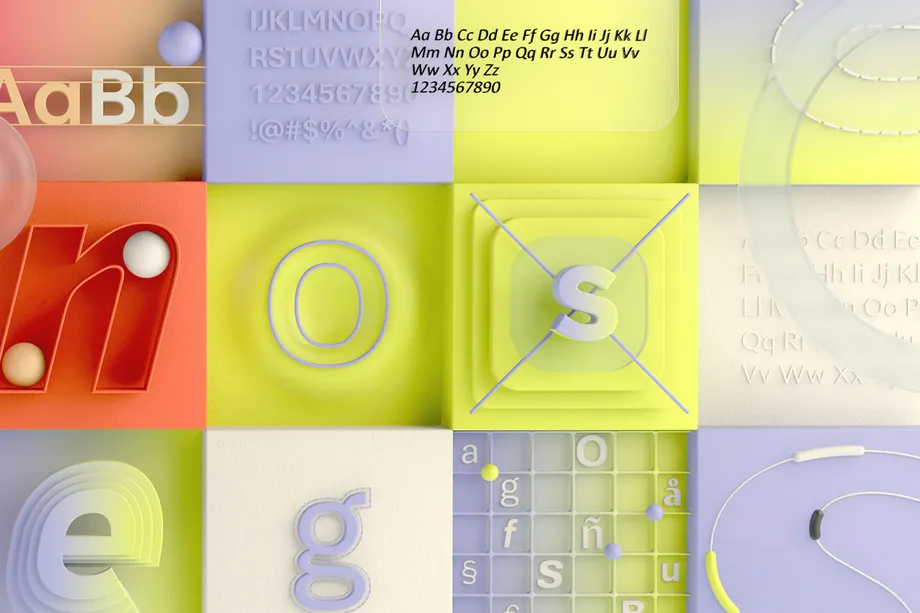 Microsoft is changing its default Office font next year and wants your help to help pick the new default. While there are more than 700 font options in Word, Microsoft has commissioned five new custom fonts for Office, in a move away from the Calibri font that has been the default in Microsoft Office for nearly 15 years.

YouTube has published a 12-minute video (on Youtube) that sets out how its video recommendation system works. The aim is to help creators build an audience on the platform and reach more viewers.

While we’re on the tech side of our profession, and we don’t go here often, this article shows how the New York Times A/B test their headlines to drive engagement. The best example is the an article about Joe Biden’s style of governing. A switch from “Speak Softly and carry a big agenda” to “Biden is the Anti-Trump, and it’s working” saw the article break into the “most viewed” list a few hours after the switch.

The message is clear. Don’t be afraid to change or tweak the headline. It could make all the difference.

Campaign of the week: One million families gardening 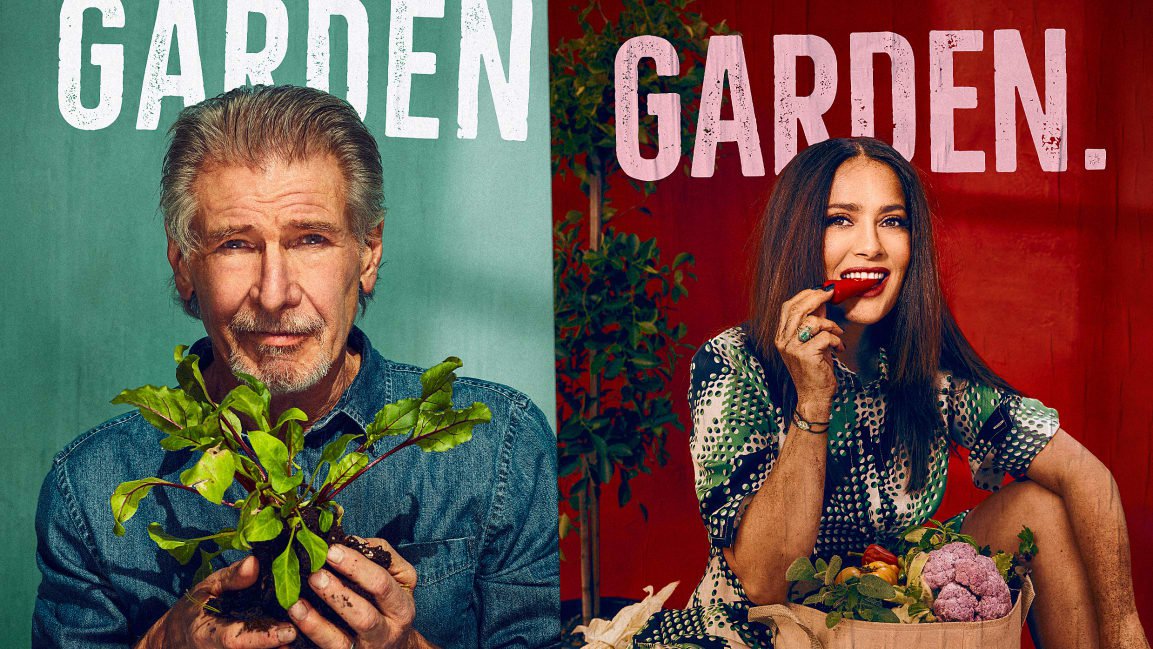 Fast Company reports that soon, when families pick up food at the Greater Chicago Food Depository, they’ll also get a Little Green Garden along with their groceries. The beginner gardening kit is filled with produce such as potatoes and carrots. It’s part of an effort from the nonprofit Big Green and the publication Modern Farmer to get one million families gardening this year.

Big Green, cofounded by Kimbal Musk (Elon’s brother), outfits low-income schools with gardens to teach kids science through fruits and vegetables and give them access to healthier food. When the pandemic forced schools to shut down, families started asking if they could still use the gardens, and that prompted the nonprofit to trial a home garden program, with garden kits and an at-home learning curriculum. 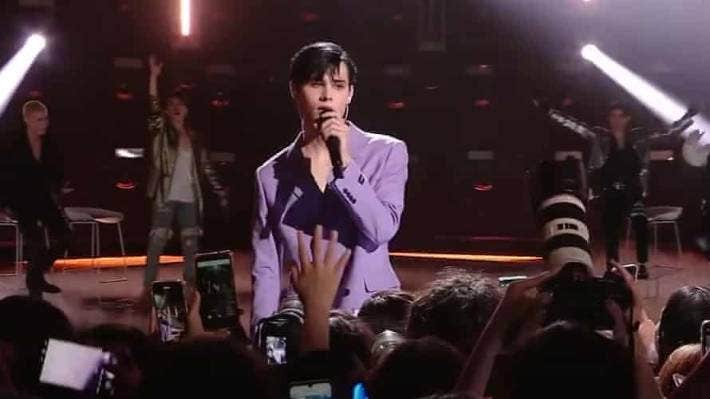 This report by Stuff bought smiles across the office this week. It seems that a Russian model who joined a boyband competition and instantly regretted it, became trapped on the reality TV show for months because of his massive fan base.

Vladislav Ivanov, joined a boyband-inspired reality show called Produce Camp 2021 in China. Ivanov, however, couldn’t leave the show without breaching his contract and being fined, so he deliberately performed badly and begged viewers to send him home. But instead of being booted off the show, Ivanov’s performances did the opposite. His reluctant, bored and sometimes angry persona caught the attention of viewers and instead earned him a mass of fans. Three months later he made it to the final.

Alongside the GameStop saga this is another demonstration of the power of the crowd!