As we head into May we're welcoming Axle home, waiving IP rights on vaccines, watching Dogecoin soar and smiling at some pandemic innovation. Only 232 days till Christmas. 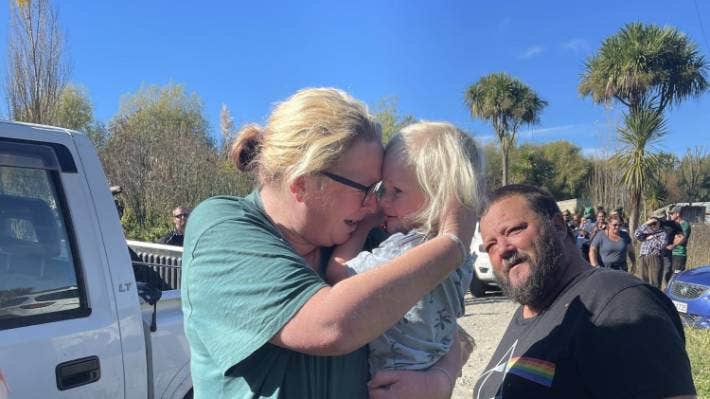 Like everyone across New Zealand we were enormously relieved when little Axle was found after 22 hours in the bush. 22 hours! The community effort was huge. As Stuff reports, Hundreds of people combed 100 hectares of nearby farmland and bush for the boy, who was wearing only a blue shirt with palm trees on it, a nappy and blue gumboots with sharks on them.

How clever that the people of Tolaga Bay left teddy bears and blankets at their front doors overnight in the hope of enticing Axle out of the dark.

This week President Joe Biden threw his support behind waiving intellectual property rights for COVID-19 vaccines, bowing to mounting pressure from Democratic lawmakers and more than 100 other countries.

The head of the World Health Organization, Tedros Adhanom Ghebreyesus, called it a "MONUMENTAL MOMENT IN THE FIGHT AGAINST #COVID19" on Twitter.

This is a monumental moment in the fight against #COVID19. The commitment by @POTUS Joe Biden & @USTradeRep @AmbassadorTai to support the waiver of IP protections on vaccines is a powerful example of 🇺🇸 leadership to address global health challenges. pic.twitter.com/3iBt3jfdEr 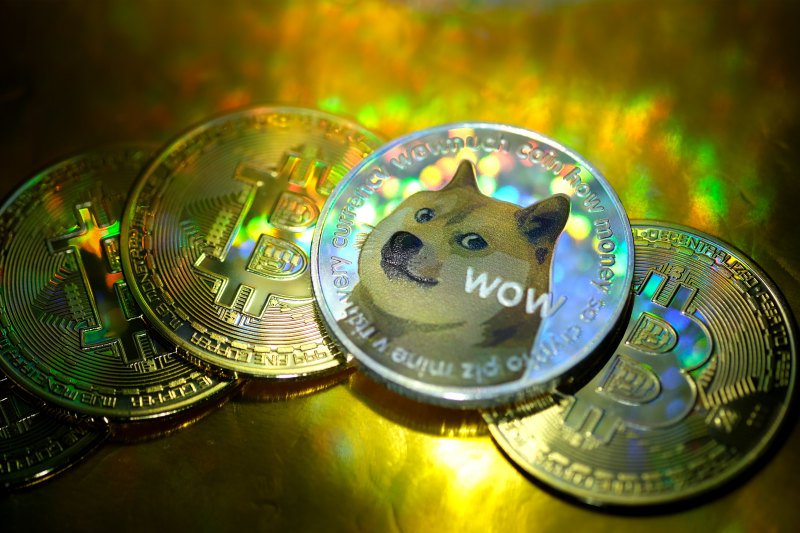 What started out as a joke is now worth US$90 billion. Its Australian creator Jackson Palmer recently described it as a “piss take”. But the thought that Elon Musk may talk up Dogecoin when he appears on Saturday Night Live next week has sent the price soaring. The Sydney Morning Herald reports:

The overnight gain took Dogecoin’s one-week advance to 118 per cent and its value to $US87 billion in Wednesday trading, according to CoinMarketCap.com data, eclipsing the largest exchange-traded gold fund and even stocks like Fedex and Snap. A year ago, the asset was worth just $US315 million.

Cryptomania is alive and well.

Edelman gets recognition in SABRE Awards

In Europe, Provoke reports that our partner agency, Edelman, was among a group of agencies that have received double-digit nominations for the EMEA SABRE Awards — leading the way among more than 100 PR firms that entered this year’s competition. Edelman had 19 finalists including work for Veuve Cliquot in France, IKEA and Nissan in the UK & Ireland.

Bird Photographer of the Year Finalists

Over 22,000 images were entered into Bird Photographer of the Year 2021, photographers from 73 different countries submitted images this year. The winners will be announced on 1st September 2021.

Kombucha could help clean E coli out of our rivers 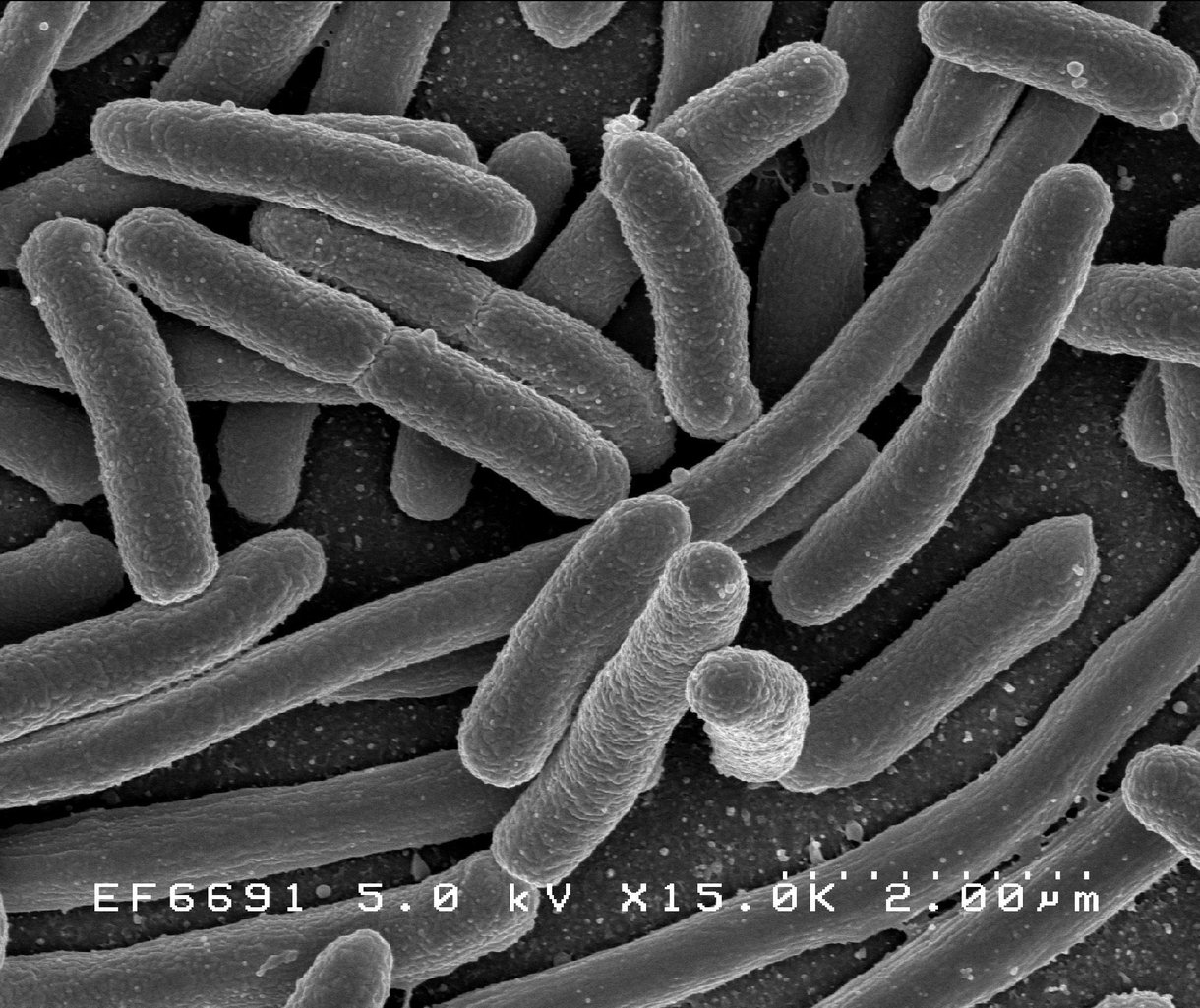 Spinoff reports that AgResearch scientists has found that scobys used to make kombucha are also effective at heavily cutting E coli contamination down to “undetectable levels” when they’re applied as a treatment to the effluent that comes out of dairy cow sheds. A scoby – more properly known as a “symbiotic culture of bacteria and yeast” – is a gelatinous microbial substance. Interestingly the discovery came out of AgResearch’s internal Curiosity Fund, which enables short projects based around researching unusual concepts and ideas.

This may be my favorite image from the pandemic pic.twitter.com/bx8MZ3bGYX