As some parts of the country batten down the hatches for some wild weather over the weekend, our Week That Was features Toa, the orphan orca, vaccine ads from around the world and the 196-foot deep pool in Dubai.

Toa gets moved to a pool 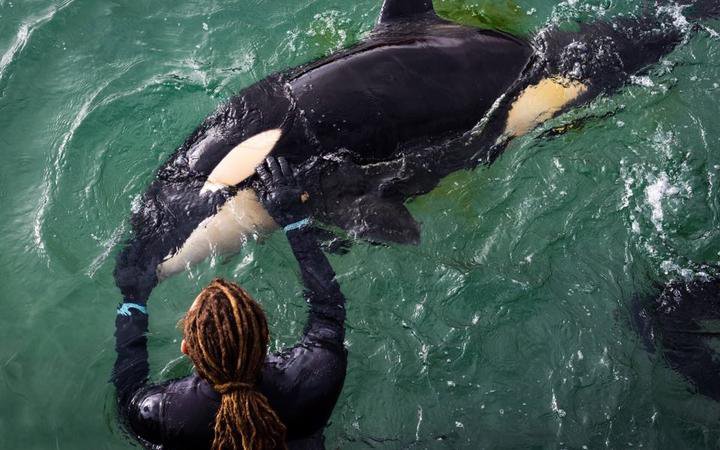 In preparation for the forthcoming storm the team working with the stranded orca calf, named Toa, have moved it to a pool while the search goes on for the orca pod. It sounds like an amazing team effort. RNZ reports, that Toa is being fed a special whale brew made by Wellington Zoo. It receives four litres of the zoo brew every four hours, a mixture including herring and salmon oil that is "quite smelly but apparently very delicious". An impressive team effort. Let's hope the pod is found soon. This weather cannot be helping the search. 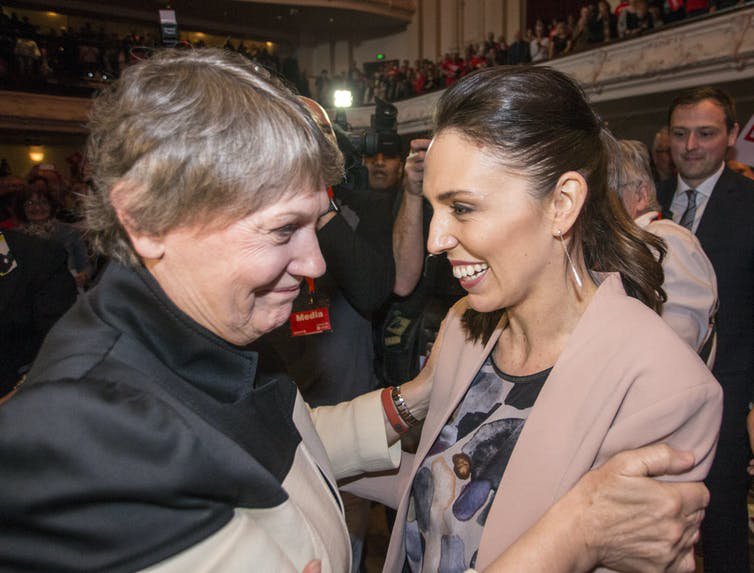 The Conversation reports that according to the just released Global Media Monitoring Project (GMMP), women made up 40% of reporters and 25% of news sources across print, TV, radio, internet news and Twitter. The report goes on to say, "Promisingly, Aotearoa New Zealand performs better than the global average on gender balance. Record proportions of reporters and presenters were women (68%) and appeared in stories as sources (33%). The 2020 results are an improvement on 2010 and 2015, when New Zealand stagnated while women’s media visibility increased in many other countries."

Our improvement does seem to be directly connected to whether or not we have female political leaders. It needs to be more sustained than that.

Vaccine ads from around the world

We recently featured France’s vaccine ad. This Herald piece, reprinted from the Age in Melbourne, brings together vaccine ads from around the world and comments positively on the effectiveness of our own jab ad. 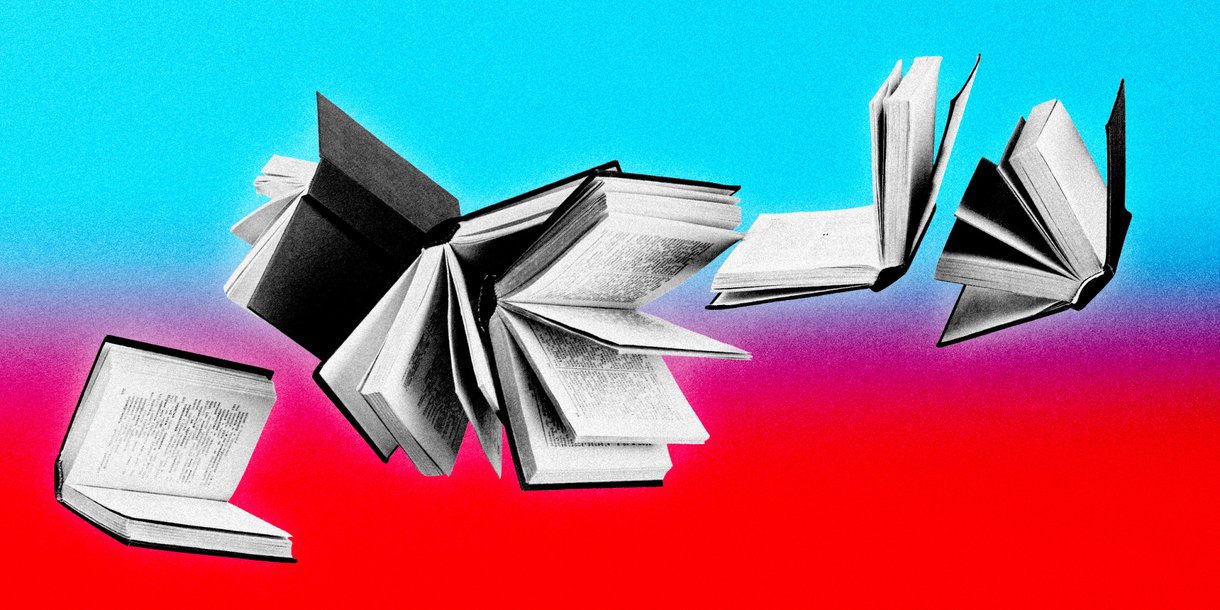 Who would’ve thought, but apparently #BookTok has sent old books back to the top of the bestseller list. NBC reports that videos with #booktok have been viewed a collective 12.6 billion times. Retailers like Barnes & Noble have taken advantage of BookTok’s popularity to market titles popular on the app to customers by creating specialized shelves featuring books that have gone viral. 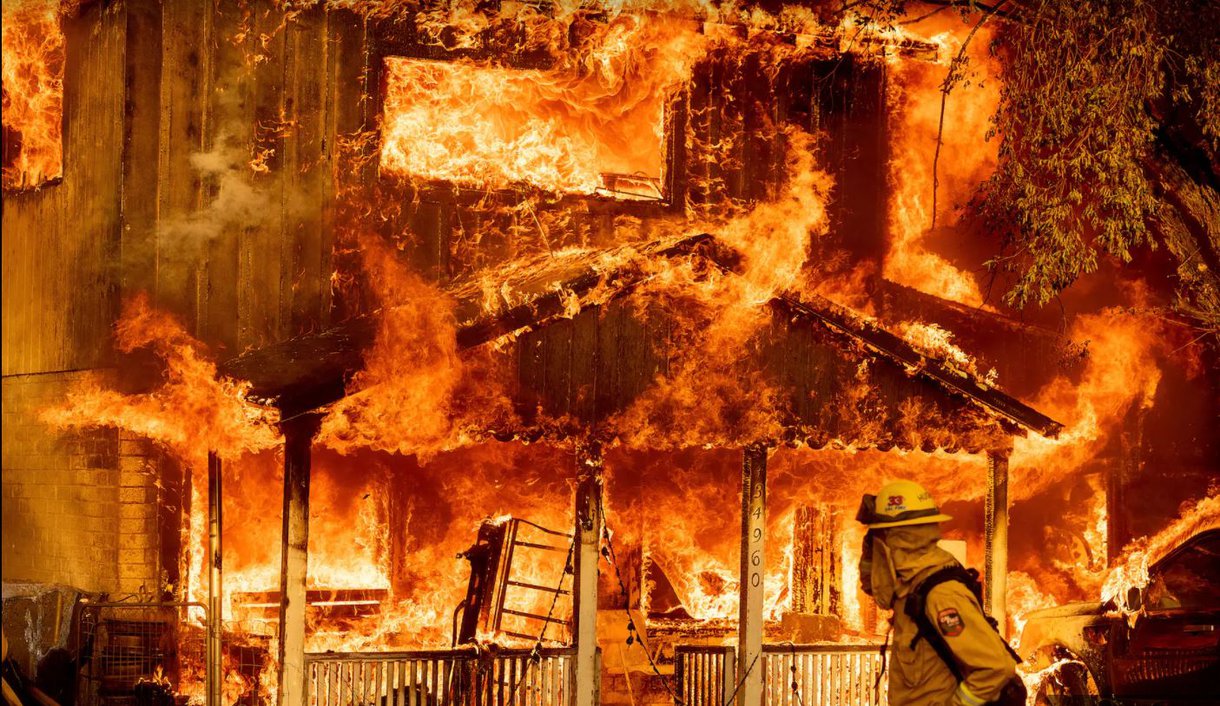 The intensity, extent and drama of the wildfires raging across North America are captured in this interactive photo essay by the Washington Post. Climate change is real and impacting lives.

NPR reports the pool, opened in Dubai, is designed to resemble a sunken city, explorers can suit up in diving gear to play underwater pool, foosball or chess, or they can just explore the depths of the expansive, multi-themed facility. The 14 million litres of water — an amount equivalent to nearly six Olympic-sized swimming pools — contain an abandoned city, an apartment, and an arcade. Non-divers can watch friends and loved ones dive from the facility's built-in restaurant.