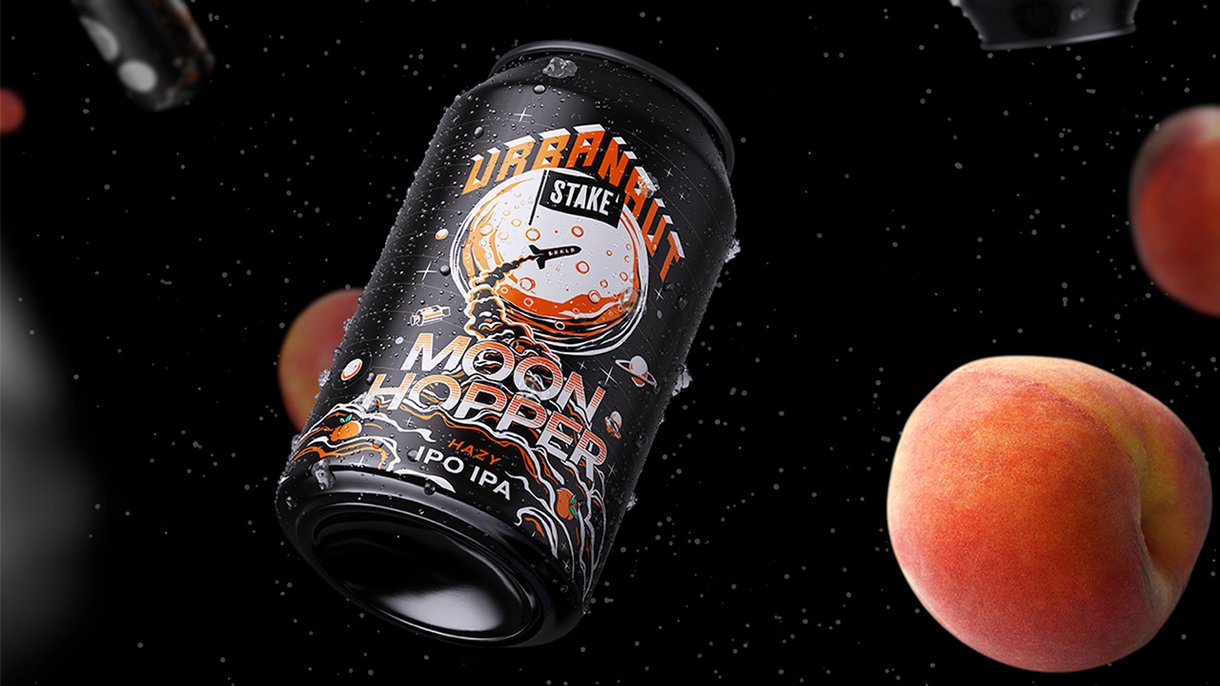 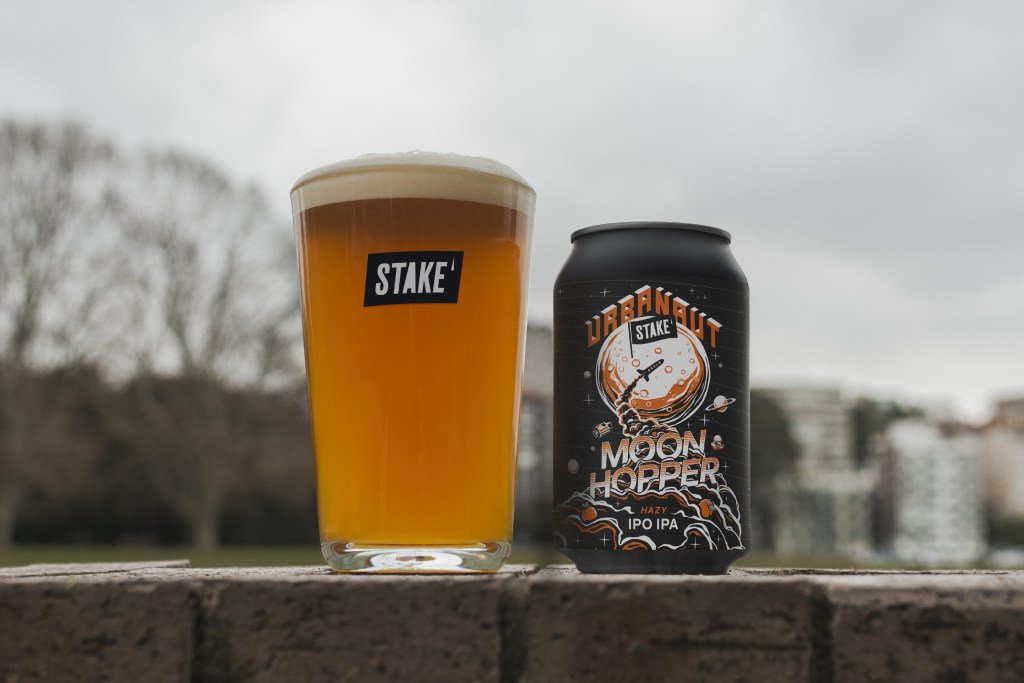 Listing on the New York Stock Exchange is no easy feat. So, when digital brokerage app Stake heard that Kiwi-born Rocket Lab was about to do just that, it asked Acumen to find a way to say congrats and encourage Kiwi investors to invest in RKLB via Stake. Share platforms are becoming a crowded space where getting liftoff can be challenging, so we looked for something a bit extra to add rocket fuel to the launch.

Craft beer appeals to Stake’s audience so we partnered with the team at craft brewery, Urbanaut, to create Moonhopper, the world’s first IPO IPA. Golden peaches were the first fruit eaten on the moon, so we added a touch of Hawke’s Bay peaches sourced just up the road from Rocket Lab on the Māhia Peninsula.

A week before the IPO, we distributed 150 media and influencer kits that included the beer and some trivia around ‘cheers-worthy’ Kiwi moments, to drive awareness, social sharing and talkability. By getting the beer out early, the team built hype and it allowed us to hijack the news story ensuring that when Rocket Lab investment was discussed, Stake was the platform Kiwis should consider. As an extra incentive, we offered new Stake customers $10 of RKLB stock using a special promotion code to help drive customer sign-ups. We worked closely with a variety of media and offered Stake CEO Matt Leibowitz for commentary, to highlight why the RKLB IPO was ‘one giant leap’ for a New Zealand company.

The campaign was extremely successful and well received by media and influencers alike. It reinforced Stake’s brand positioning as the go-to digital brokerage for savvy Kiwis who want to get ahead. It was also just bloody cool! New sign-ups for Stake were up 80% during the campaign period and Stake featured in over 20 pieces of coverage across the New Zealand Herald, Stuff, BusinessDesk, NBR, Newstalk ZB, Idealog and Urban List among others. With over 20 million impressions and social reach exceeding 200,000 New Zealanders, this campaign helped launch Stake into the retail investment stratosphere!

Creating engagement and building an emotional connection with a brand is an art in today’s world. Central to our integrated campaigns are brand stories that can work across multiple channels – increasingly this is becoming social-led as we follow where the audiences are.

We have worked with Coke for a number of years supporting a programme of work to balance the conversation around sugar and more broadly, build trust. In June, we supported Coke to launch its biggest new product announcement in over a decade.

Let's have a conversation